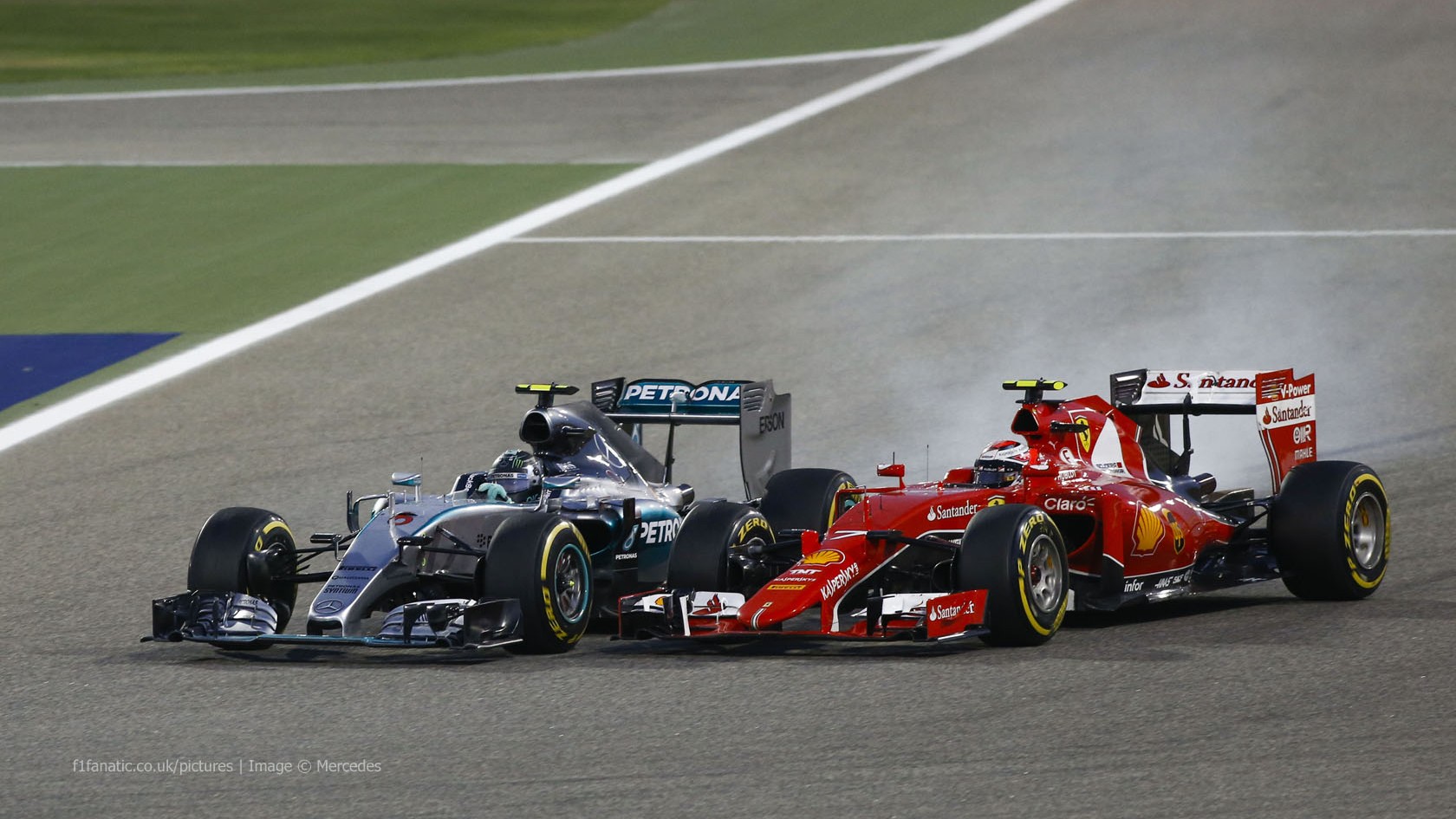 The number of overtaking moves during the 2015 season fell compared to last year according to data produced by F1’s official tyre supplier Pirelli.

The loss of Caterham meant two fewer cars were entered for this season – a fall of 9%. However the total number of overtaking moves fell from 636 to 509 – a 20% reduction.

While the F1 grid fell from 22 cars to 20 this year, it will return to 22 next year with the arrival of new team Haas.

The Malaysian Grand Prix saw the most overtaking moves with 60, compared to a low of 11 in Australia and Singapore.

The Toro Rosso drivers were responsible for the most passes – Max Verstappen performing 49 and Carlos Sainz Jnr 45. Mercedes pair Lewis Hamilton and Nico Rosberg made the smallest number of overtakes – three each – and were also the least-overtaken drivers, being passed just three times each.