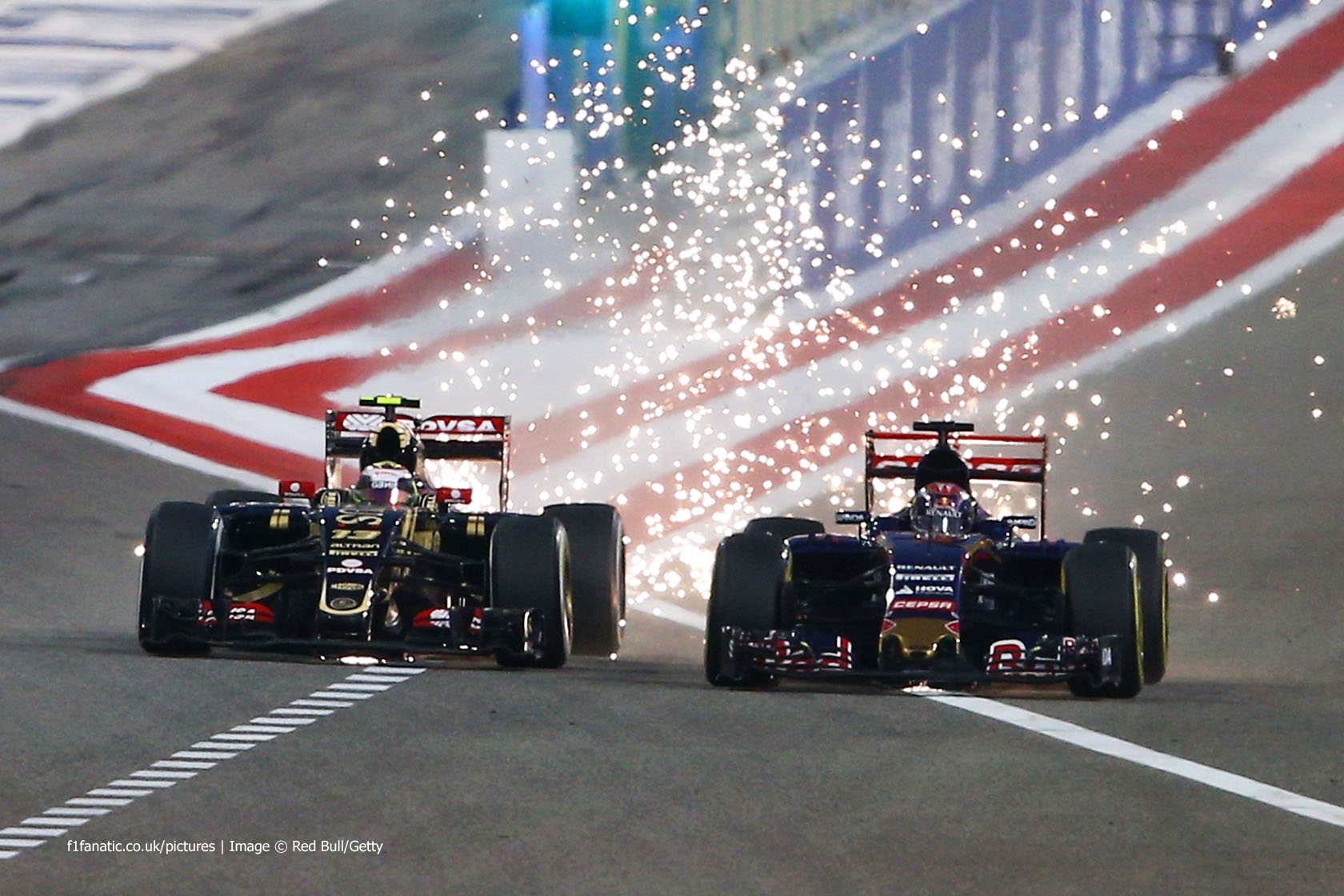 The F1 Fanatic 2015 season review will begin soon so once again it’s time to find out what you thought was the best overtaking move of the season.

You can nominate as many passes as you like from this year’s 19 races, and once they have been counted your top ten will be compiled into a shortlist from which the best pass of the year will be selected.

Here’s a reminder of the preview F1 Fanatic Pass of the Year winners:

Now make your nominations for each of this year’s races here: