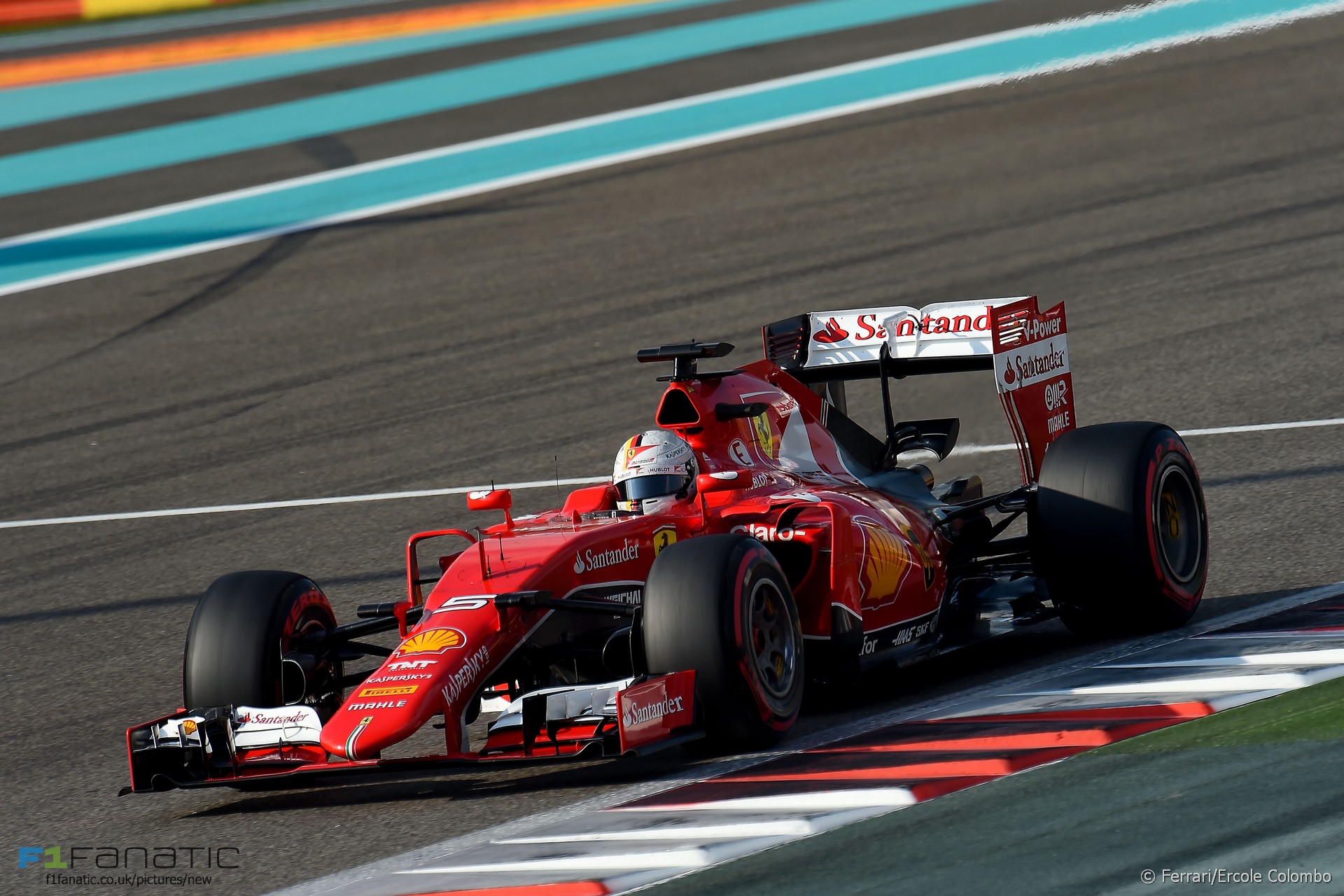 The FIA has ruled teams may not co-operate in order to get around restrictions on aerodynamic testing, following the query submitted by Mercedes yesterday.

However the stewards also cleared Ferrari and Haas of any such collusion, starting there was “no evidence that competitors have not complied with the requirements of appendices six and eight as they were interpreted prior to today’s date”.

Mercedes had asked whether teams could conduct aerodynamic testing on behalf of other teams without it being deducted from their annual allocation of wind tunnel testing.

“If the tests are for the exclusive benefit of the competitor then yes, they will be considered as carried out by a related party, agent or sub‐contractor and hence will be subject to the restrictions of appendix eight [the aerodynamic testing restrictions],” the stewards answered. “However if they are to the non‐exclusive benefit of the competitor, but carried out independently of that competitor and therefore not by a Related Party, agent or sub‐contractor, then they shall not fall within the restrictions of appendix eight.”

In a lengthy response to a series of questions submitted by Mercedes yesterday, the stewards noted their interpretation of the rules “have application only from today’s date” and “no retrospectivity shall apply.”

The stewards also recommended F1’s rules be toughened up in order to prevent any new teams exploiting the rules in future: “in future once a potential competitor (as opposed to official entry) applies to be a competitor in the FIA Formula One world championship and this application is accepted, that competitor should be bound by appendices six and eight (and for that matter any other appropriate sections of the Formula One sporting and technical regulations).

Mercedes, Ferrari and Haas were among the teams which made representations to the stewards on the matter, along with Red Bull, Force India, Williams and Manor.