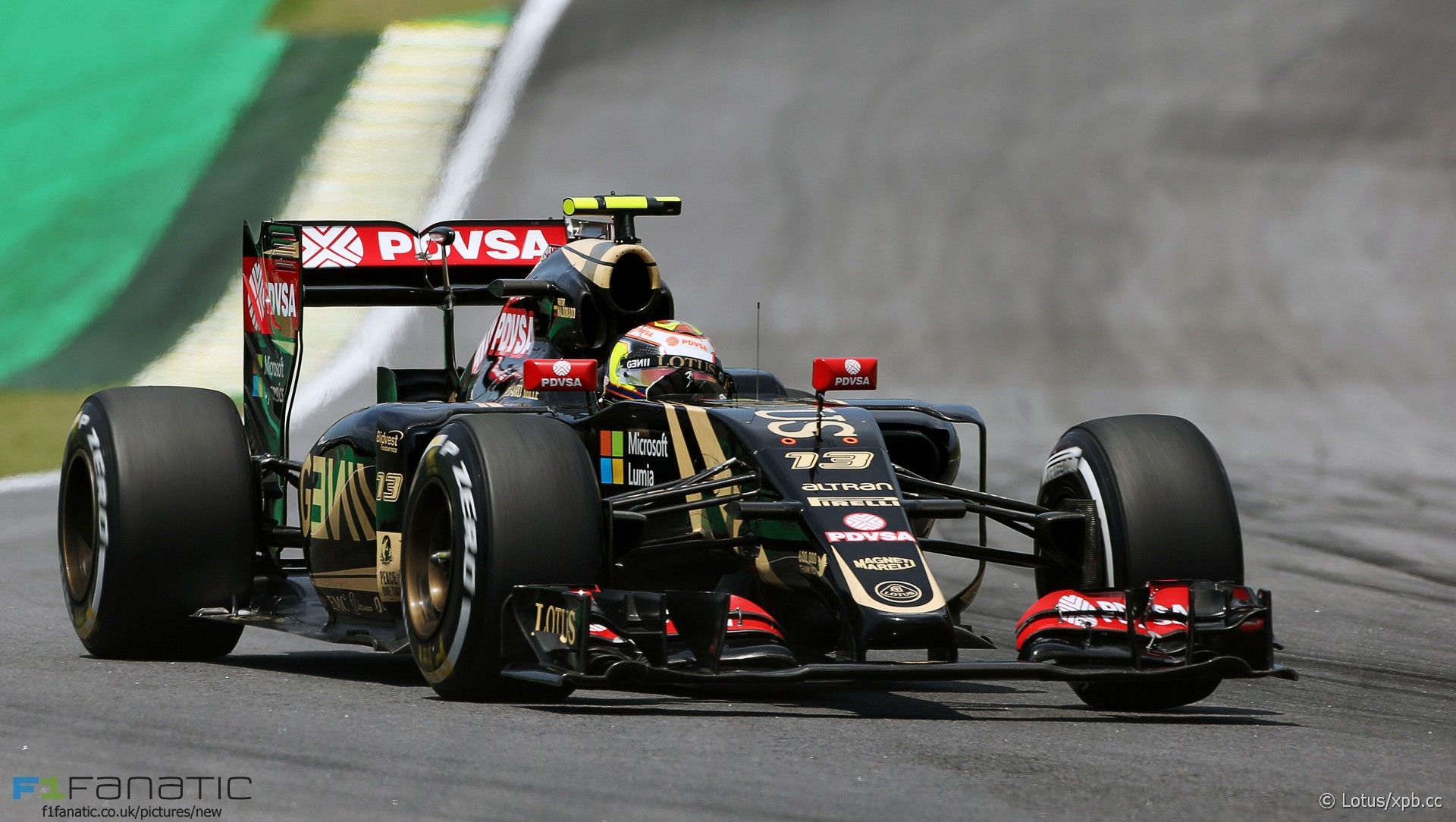 Formula One faces an uncertain future if it does not rethink its financial structure, Lotus’s deputy team principal has warned.

Federico Gastaldi, whose team has faced several financial problems in the second half of the year as it awaits the outcome of a potential takeover by Renault, says there are problems throughout the sport and underlying concerns about its popularity.

“I believe it is crucial for Formula One to review its business model,” said Gastaldi. “There are so many financial issues throughout the sport, whether for teams or promoters, that it is hard to see where things will go.”

“I know that both Mr Ecclestone and the FIA have been trying to change things and I also know that teams aren’t always the easiest to work with when we have to join forces. Our agendas and situations differ too much and are almost always preceded with self-preservation.”

“Additionally, and I have said this before, we have to do everything that we can – all of us – to help promoters sell tickets. Without fans, where would we be?”

“I can’t say that I am ecstatic about our season in terms of results, but it’s certainly much better than last year and while under much tougher circumstances,” he said.

“We aimed for fifth in the constructors’ championship and stayed in the fight most of the season despite the year’s constraints. Had things turned out differently, we had the car and the people to take us there – and even further up the order – no problem.”