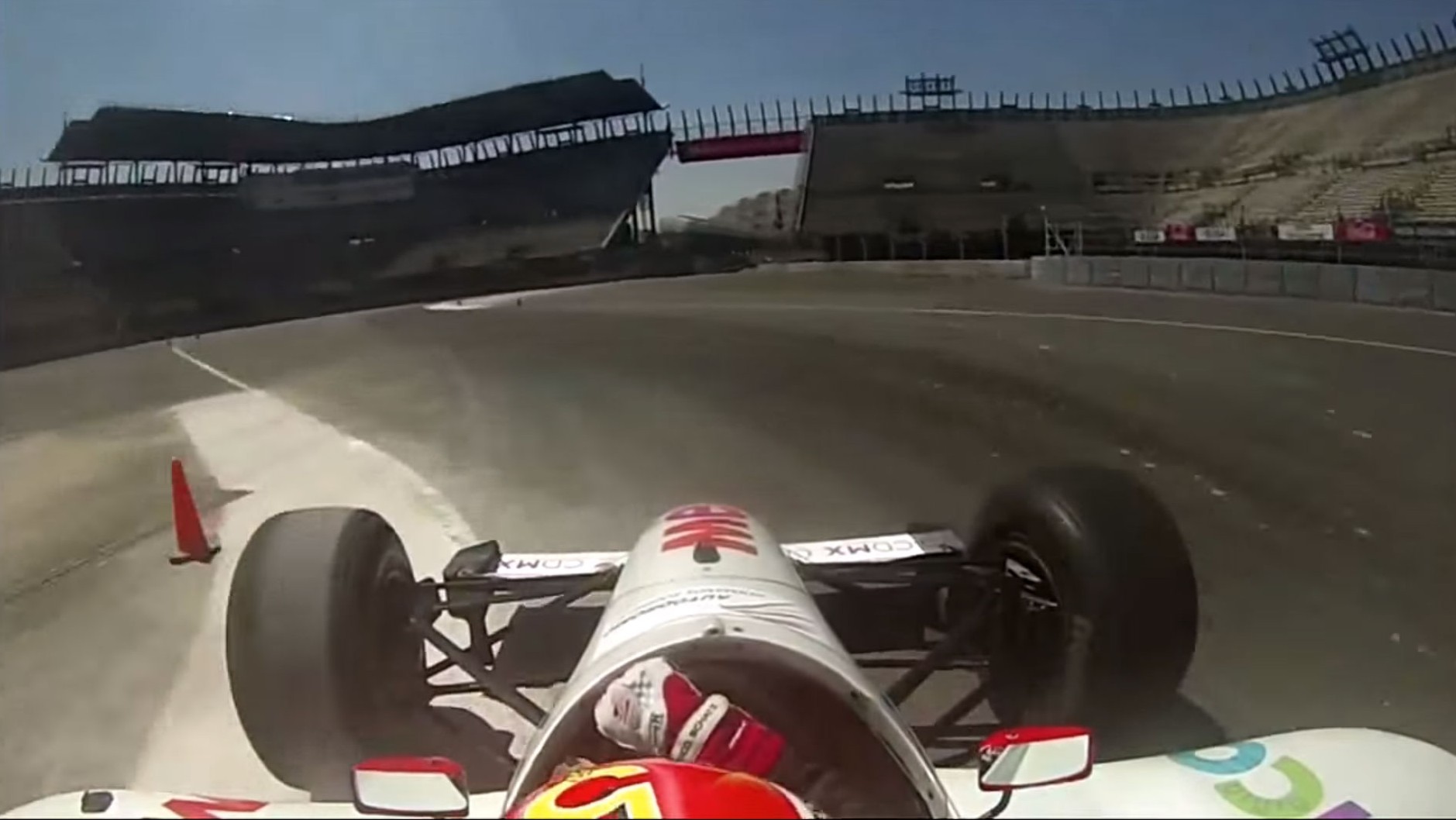 New onboard footage gives the best impression yet of how the Autodromo Hermanos Rodriguez will look when it hosts the first Mexican Grand Prix for 23 years next month.

Every corner on the Mexico City track has been revised to bring it up to modern safety standards. The track last held a round of the world championship in 1992.

The track is being revised for the second time since it was first used for F1 in 1963. The new version measures 4.438 kilometres, 17 metres longer than the previous version. Its long start/finish straight is expected to make it one of the fastest venues currently in use.

The video shows the track surface has been laid and work is continuing to complete the rest of the circuit’s makeover.