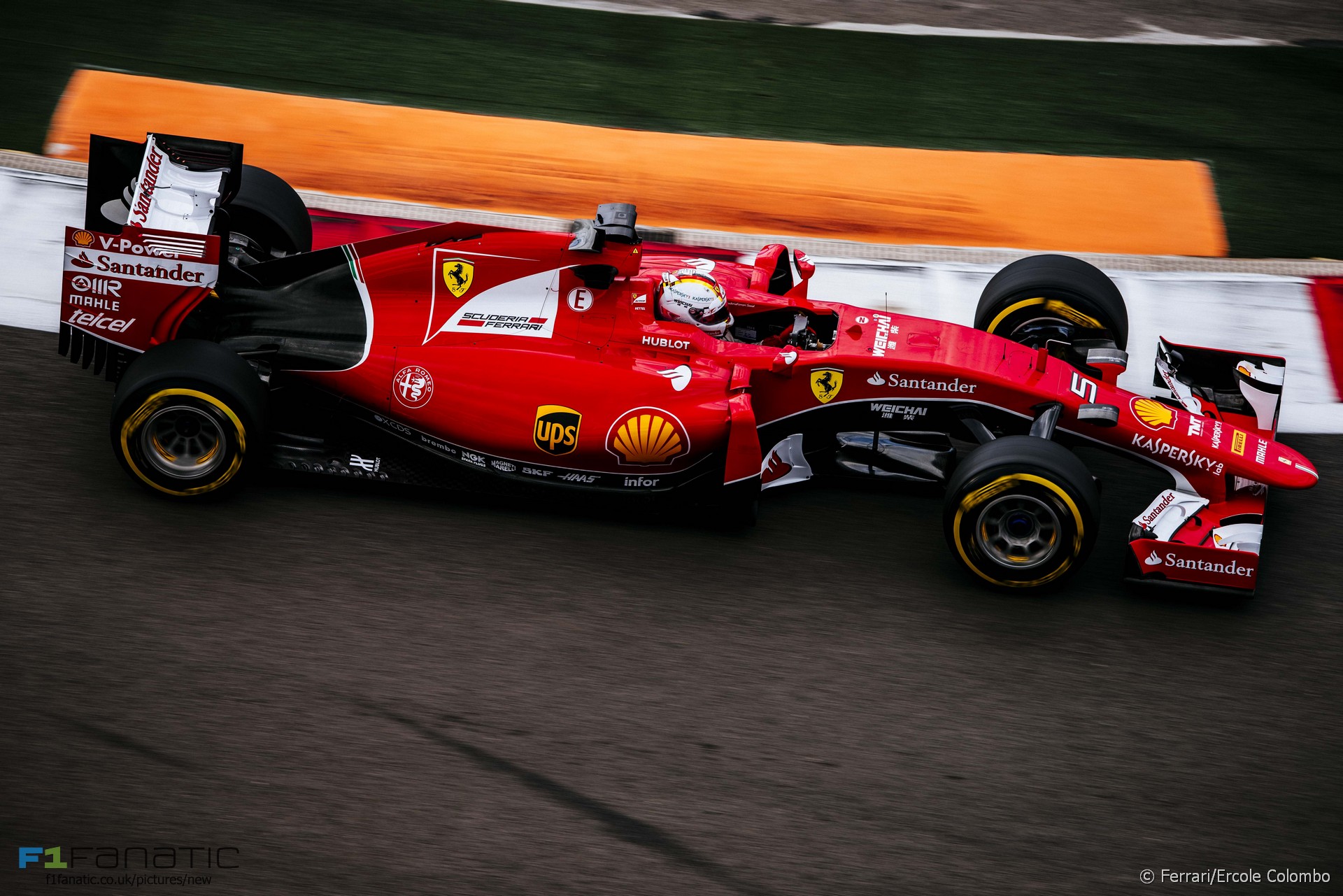 Qualifying at Sochi came to an unusual conclusion as both Mercedes drivers failed to improve their times on their final runs.

The team’s technical director Paddy Lowe explained this was because of the unconventional run plan the team had chosen to use because of the difficulty getting tyres up to temperature on the low-grip Sochi surface which had rubbered-in little due to the lack of dry-weather running before qualifying.

“The main difficulty was that there was not enough time to do two runs of two timed laps in Q3 with both cars, which looked like it would have been our preferred solution, without the performance penalty of fuelling for the whole session and carrying the additional weight on the first run,” Lowe explained.

“So we chose to do a single run with each car, setting times on laps two and four. This was sufficient to lock out the front row but neither driver improved on their second lap.”

Just as in Japan it was Nico Rosberg who took advantage. “I didn’t get a hooked-up lap together but Nico did, so well done to him,” admitted Lewis Hamilton.

Overtaking was an infrequent sight during Sochi’s first race last year, and Hamilton knows he must be ready to take advantage at the start. “There’s a long run down to turn two, so we’ll both be studying the line to take tonight.”

Rosberg is acutely aware that an indifferent start at Suzuka cost him his best chance of victory, and he performed several extra practice starts on Friday as he tried to sharpen his game.

Sochi has a very long, curved run to the first braking point – it lasts for almost a kilometre which the drivers take around 15 seconds to cover before stepping on the brakes. Last year Rosberg got away well enough from second place to challenge Hamilton for the lead at turn two but locked up and ran wide, losing his shot at victory.

This corner is an especially poor piece of track design which invites drivers to cut across it. For this year they have been instructed to follow a prescribed route through the run-off, but this did not work as planned during today’s GP2 race. Arten Markelov clipped a barrier as he rejoined, triggering an accident involving several other cars which led to the race being red-flagged.

While Mercedes enjoyed an advantage in the order of nine-tenths of a second in qualifying, Sebastian Vettel does not expect them to be as far ahead in the race.

“I’m actually very confident for tomorrow,” said the Ferrari driver, who starts fourth. “As for Mercedes, I think they have been more or less one second away but I also think tomorrow it will be a lot closer, I expect that the gap will be smaller, but we’ll see what we can do. If we have the chance, of course we must take it.”

Share your views on the Russian Grand Prix in the comments.