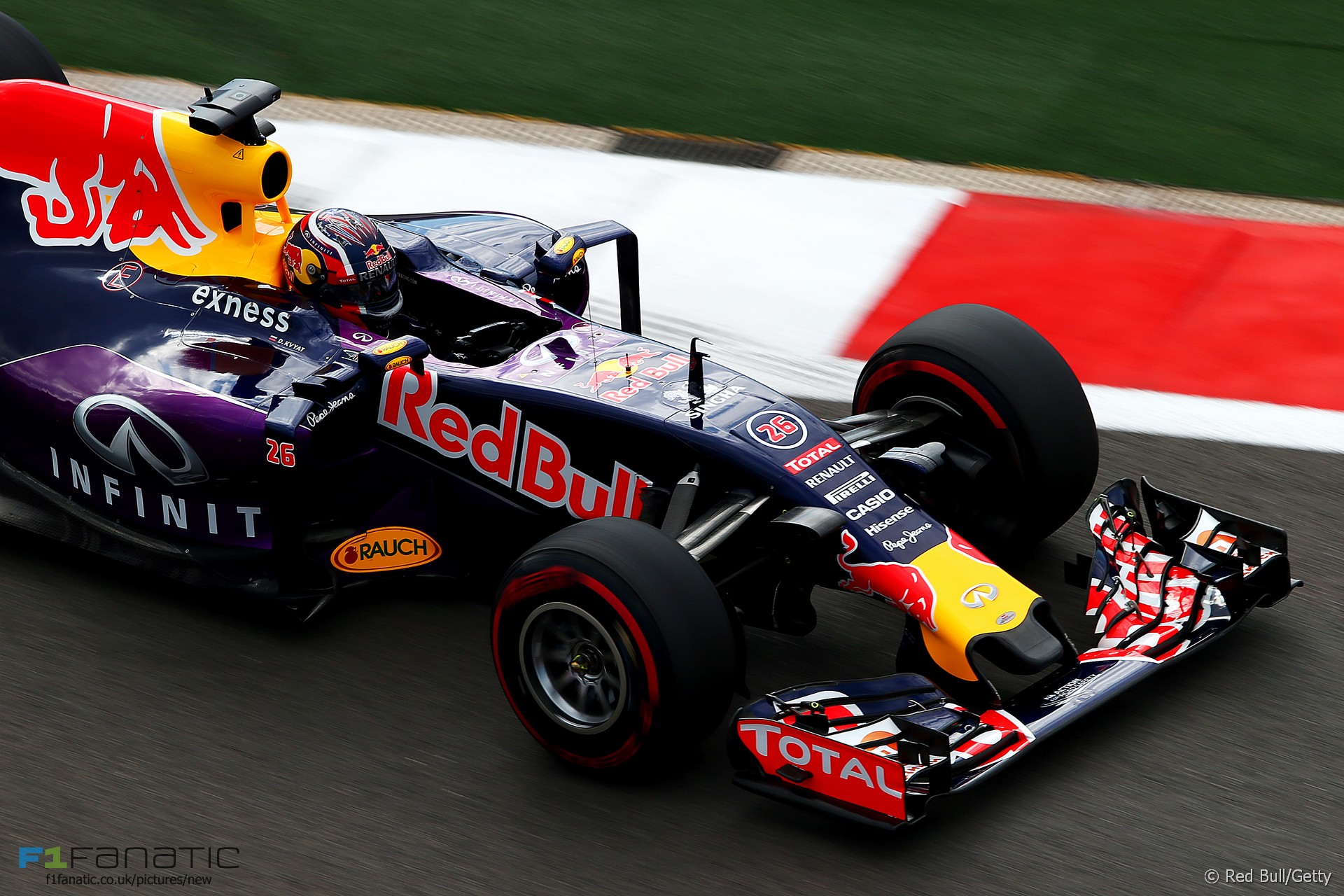 “With Carlos it was a bit scary at first,” said Kvyat after qualifying, “but then we saw him give the thumbs up.”

Kvyat was unable to replicate last year’s top five qualifying performance at home after missing the cut for Q3. He said he “felt I did all I could”.

“Unfortunately, we only had one quick lap available on the last set of tyres so we had to go out a little bit later than we would have liked to. On the first timed lap I didn’t feel the tyres were ready and I could easily have improved on a second lap, because that was the pattern, but we just didn’t have time for a second push lap, so it’s a bit disappointing.”