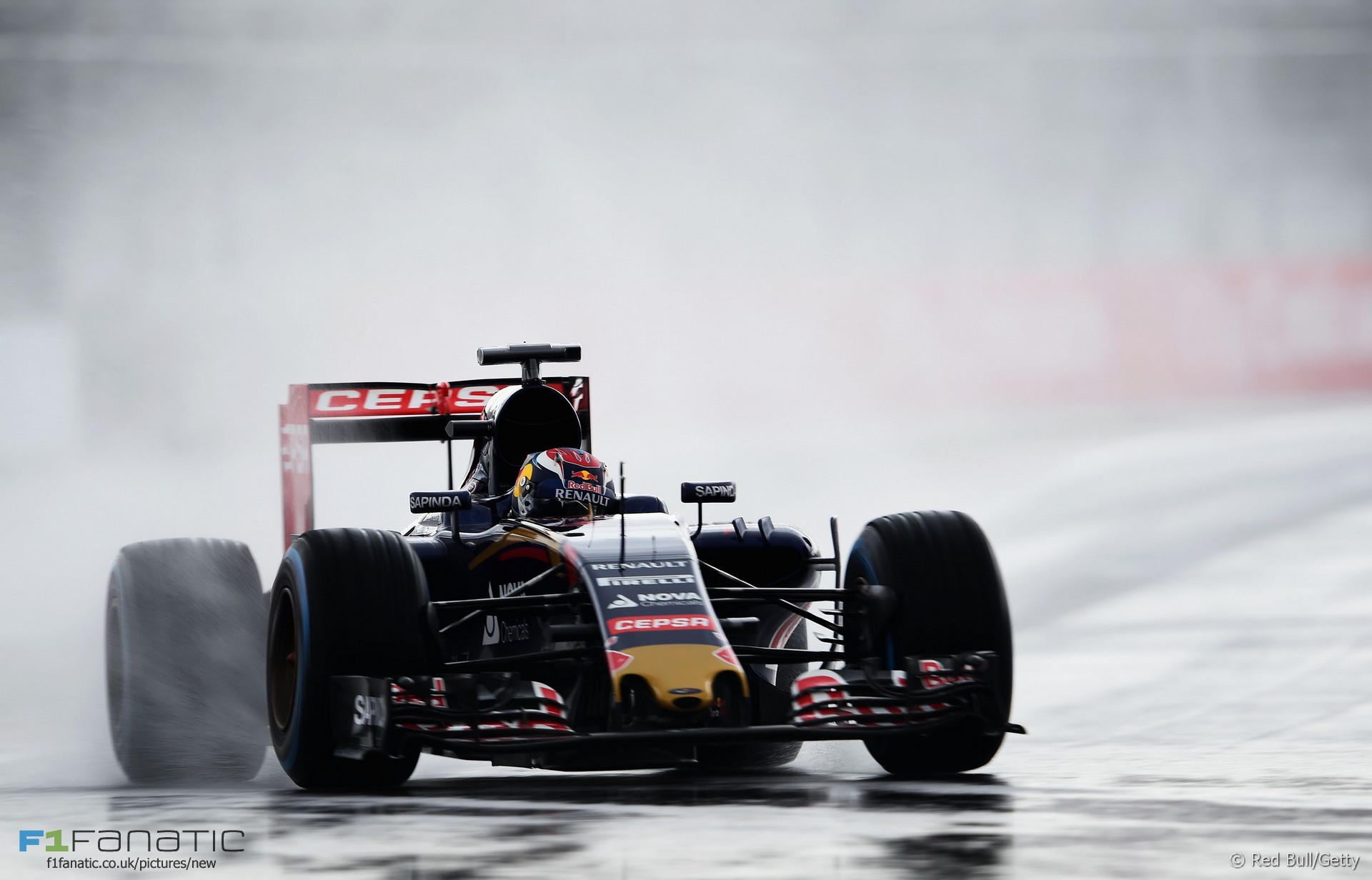 The disruption to the two practice sessions at the Sochi Autodrom on Friday has left the teams – and us – with precious little data to work on.

The rain which spoiled the second practice session was widely expected, and teams may have planned to conduct some of that running during the first session.

However the unexpected disruption of a major diesel spillage on the circuit before practice again put paid to that. It was over half an hour before anyone could venture onto the track, and only in the final minutes did it begin to get quick enough for representative lap times to be set.

With Saturday and Sunday both forecast to be dry, teams had little incentive to send their cars out in the second practice session and risk damaging them. Those who did were mostly those who have installed new power unit for this weekend, such as Fernando Alonso, who used Honda’s ‘spec-four’ engine, though he has now accumulated a 35-place grid penalty for Sunday.

And even those who wanted to run in the rain, such as Williams who have not performed well in wet conditions recently, found the nature of the conditions unhelpful.

“We had planned to run in the wet,” said the team’s head of performance engineering Rob Smedley, “but we had a strange situation this afternoon in that half of the circuit was much wetter than the other half which made most of the tests null and void.”

“We have been working on the wet set-up of the car and so wanted to get out at the end of FP2 to see the progress we have made. In a similar vein to our low speed corner work in Singapore, we seem to be making progress.”

Making progress was exactly what most teams failed to do all day on Friday in Russia. At least it’s a familiar problem – much the same thing happened at the last race weekend in Japan, and once again we can expect to see teams run a condensed programme including a race stint simulation and qualifying run during the remaining one hour practice session on Saturday.