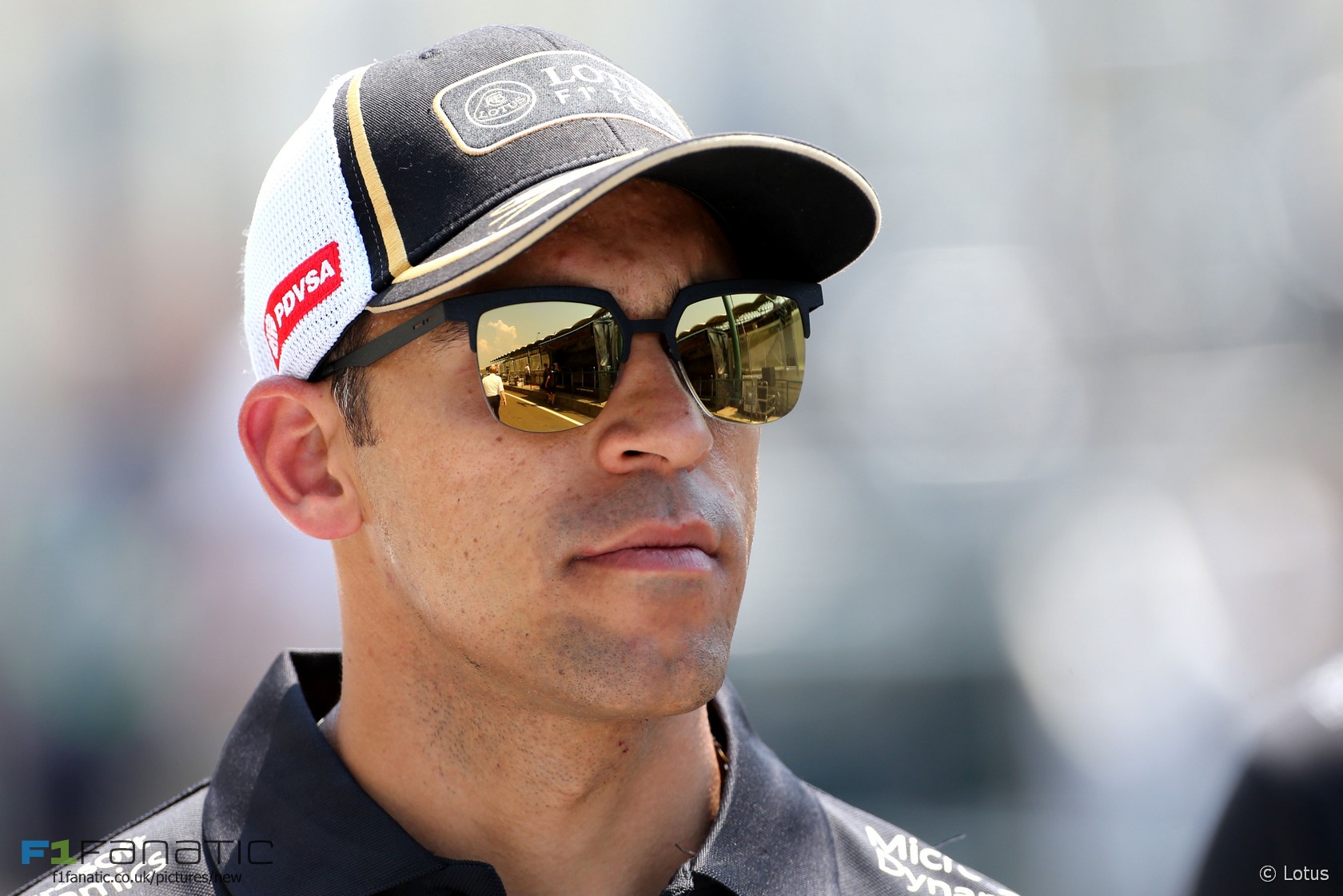 Lotus has confirmed the announcement Pastor Maldonado will drive for them in 2016 was the continuation of a pre-existing deal.

“We have an existing multi-year deal with Pastor so it was time to publicly confirm he will be driving with us as part of this deal in 2016,” explained team principal Federico Gastaldi.

“Whilst it is true that Pastor has experienced a difficult season in 2015, from working with him we know his strengths very well,” he added.

“This year has certainly been a trying season for many reasons, but Pastor is always positive and always delivering to the best of his ability. He is a pleasure to work with and we will both benefit from the continuity of the relationship continuing into its third season.”

Maldonado said the confirmation of his seat was “one less thing for my management team to worry about”.

“It’s true that we did have a contract for next year but as we’ve seen before, Formula One is sometimes not too friendly towards contracts,” he said.

“It’s great for the team to be able to confirm their faith in me and I’m really looking forward to continuing our relationship and racing with them for a third season.”