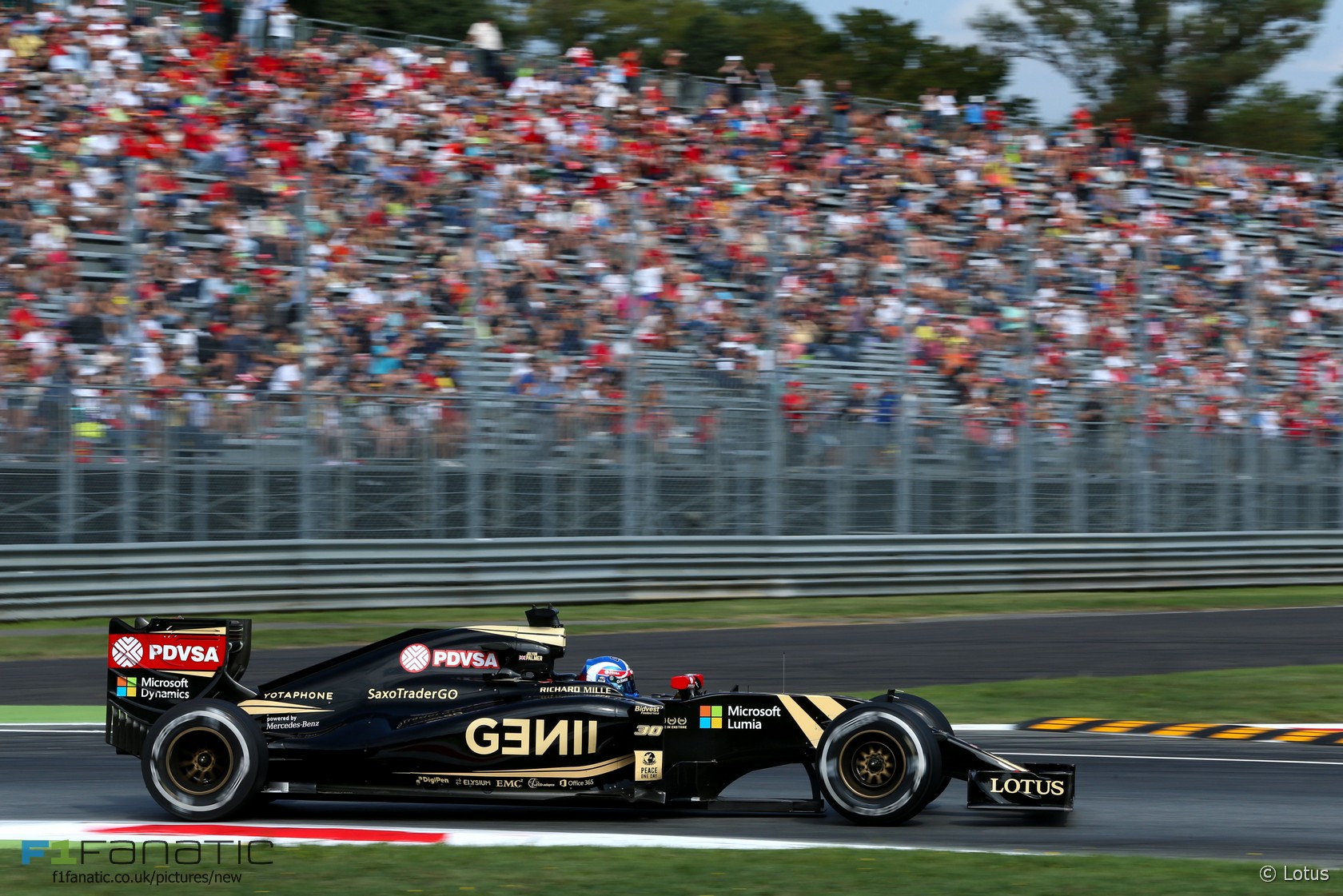 Lotus has the funding in place to complete the season, the team’s CEO has confirmed, despite its recent financial problems.

The Enstone-based team was served a winding-up order following the British Grand Prix and was visited by bailiffs at Spa-Francorchamps, but was able to settle both disputes. Today the team’s CEO Matthew Carter insisted preparations were already underway for it to attend the next round of the championship.

“I can guarantee you that we’ll be at Singapore,” said Carter during today’s FIA press conference. “One of our sea freight containers has left, our air freight will leave next week. We will be in Singapore.”

Carter said the team is “working as hard as we can behind the scenes” to sort out its financial problems. “We’re still here, we’re still racing and we will continue to do that.”

Lotus remains in discussions with Renault, which is considering taking over the team which it previously owned between 2002 and 2009.

“As far as the race of the races this season, we have a budget in place and we will operate to that budget and will be at all the races.”

3 comments on “Lotus ‘has funds to complete the season’”