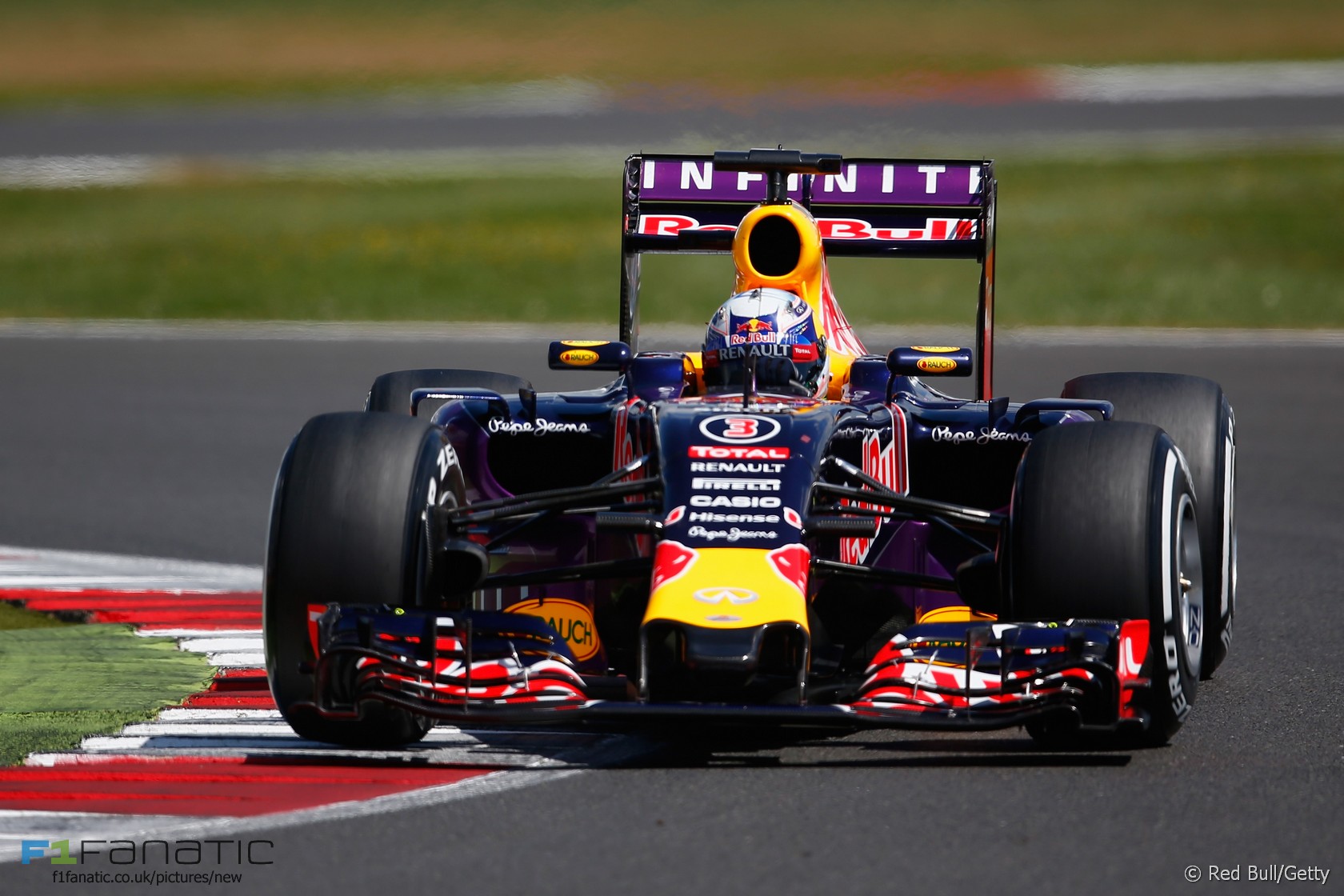 The stewards have cleared all five drivers who were involved in the first-lap collision at the British Grand Prix.

Lotus drivers Romain Grosjean and Pastor Maldonado retired in the incident along with McLaren’s Jenson Button. The other McLaren of Fernando Alonso and Daniel Ricciardo’s Red Bull were also involved.

Having interviewed the drivers the stewards ruled that “no driver was wholly or predominately to blame”.

Grosjean blamed Ricciardo for the accident, saying the Red Bull driver braked too late for the first corner. However Alonso believed the two Lotus drivers had been too uncompromising.

“It was a big mess as we arrived at turn three,” he said. “The two Lotus drivers were far too aggressive, and they touched each other.”

“In avoiding them, I had a half-spin, and touched Jenson. There were a lot of retirements, and little common sense on display.”