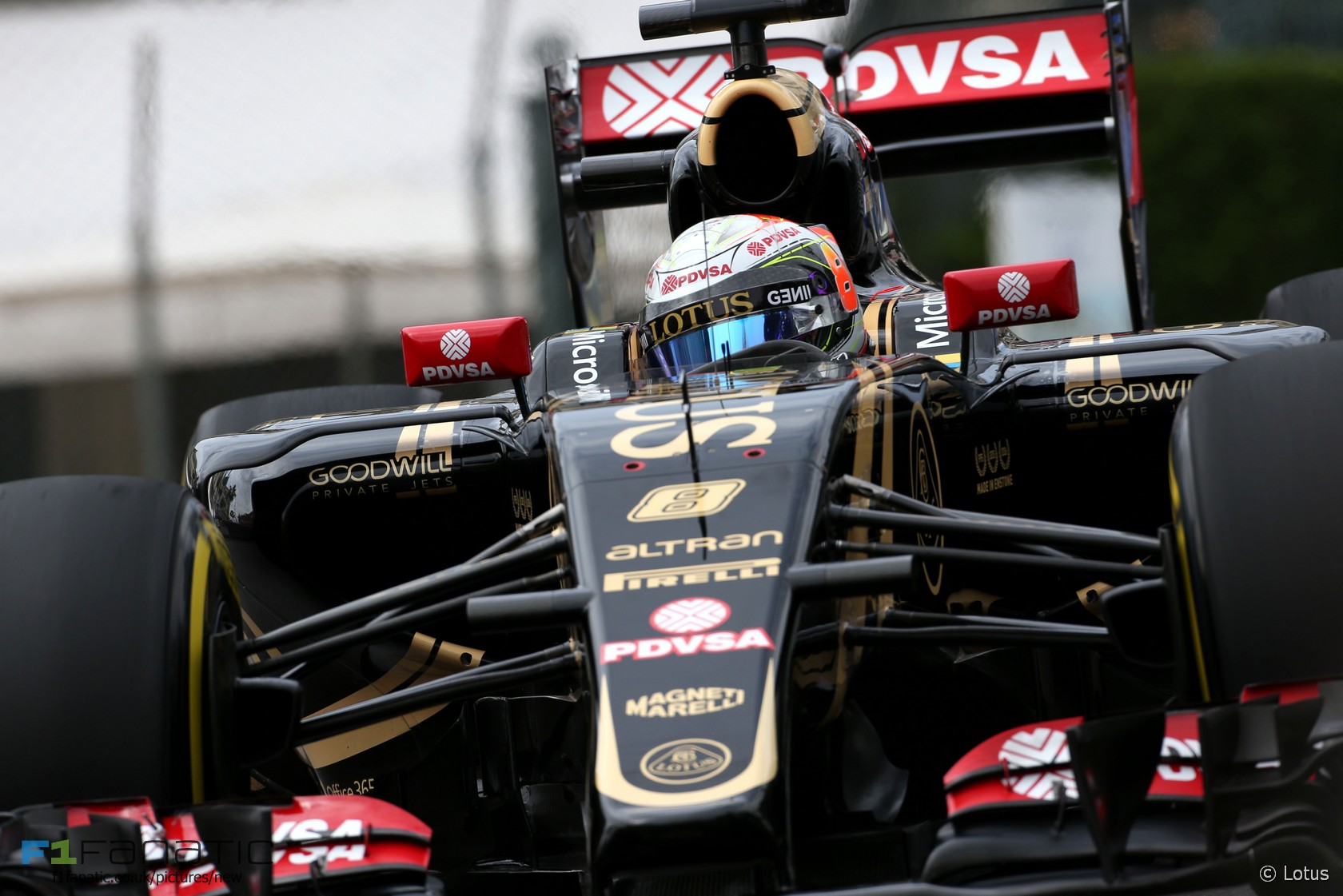 Romain Grosjean will receive a grid penalty for the Monaco Grand Prix due to a gearbox change.

Grosjean has changed his gearbox since the last race and will fall foul of the rule requiring drivers to use the same unit for six consecutive events.

The penalty for an unauthorised gearbox change is a five-place grid drop. The Lotus driver was 11th-quickest during practice on Thursday.

One comment on “Grosjean to get grid penalty at Monaco”