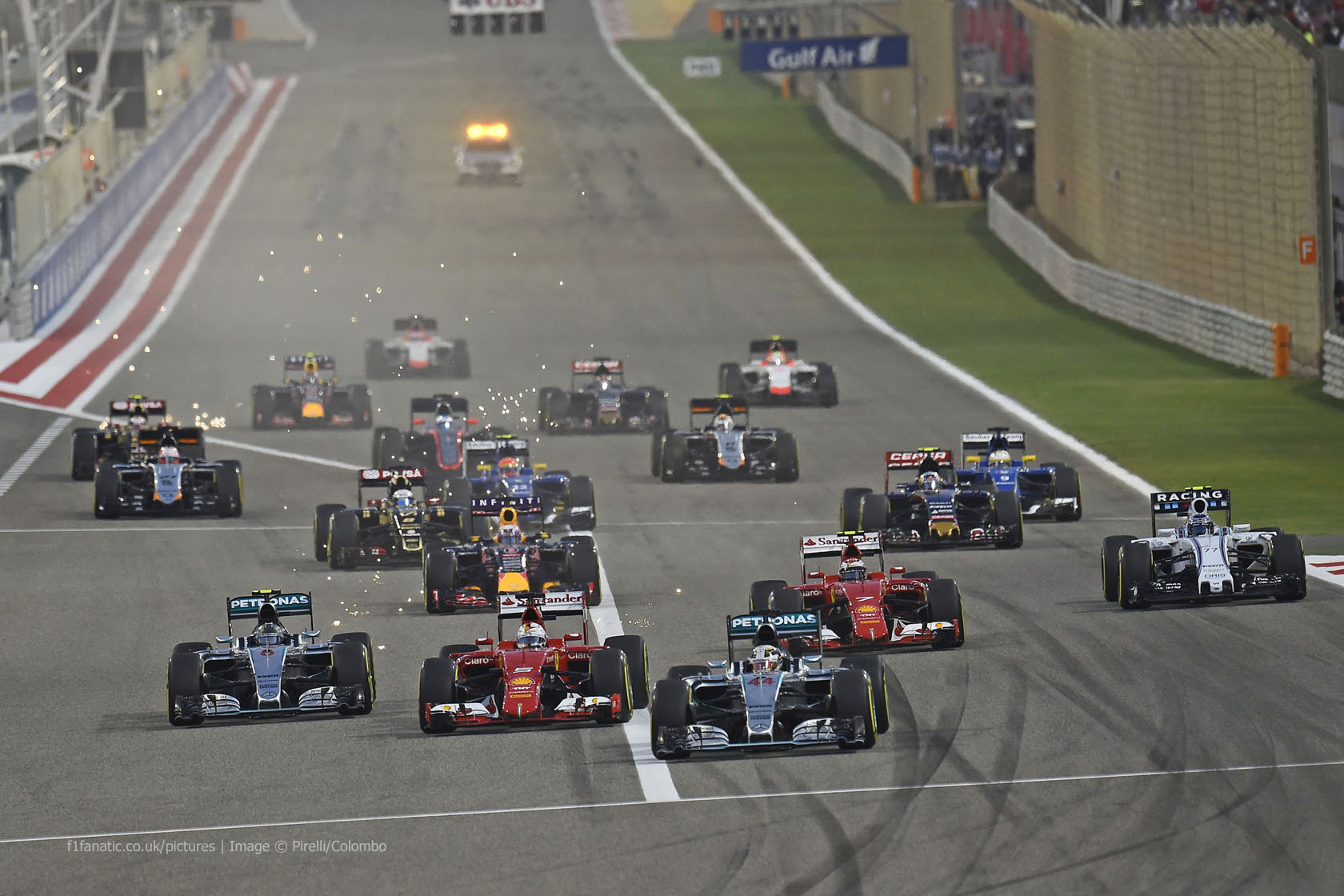 In the round-up: Iran is planning to build a Formula One-standard circuit.

"Vice president and head of cultural heritage, handicrafts and tourism organisation Masoud Soltanifar said on Sunday that Iran has a plan to construct Formula One circuit in Qeshm Island."

"Mercedes still has the strongest package. You don't make up such a deficit quickly. Ferrari has taken a step forward in winter but it will take a while to be on the same level as Mercedes."

"Monaco is the first circuit that we may enjoy a little bit better result but we will see."

"Of course you never give up, you always keep a little bit of hope, but after what happened to you you are a little bit fed up with everything, in the beginning especially."

Jorda: I’ve liked engines since I was a toddler (The Sun - subscription required)

"Meet Carmen Jorda — the First Lady of Formula One who is hoping to make the boys cry."

"I give you this spiffing tribute, straight out of the Ealing Comedies script-writing manual, to his Vanwall team-mate Tony Brookes (sic), whom he described as the best driver he had faced after Fangio. 'He was a very quiet man. He did not chase the crumpet because he was a Catholic.'"

🏃🏃🏃RT '@Dany_Kvyat: Me and my trainer Pyry just took a part in a Wings for Life run here in Lugano! #WorldRun' pic.twitter.com/Vd1MRDhwf4 “A Red Bull, you say? That’s all well and good, my son, but have you ever shot an elephant?”

Thanks to everyone who joined in especially @Me4me, @bullmello and @dstaplet13 who also supplied some highly amusing suggestions. Chevrolet have followed Honda in revealing their superspeedway-specification IndyCar aerodynamic kits which will be used for the first time in this month’s Indianapolis 500.

Didier Pironi scored this first victory of his F1 career 35 years ago today, driving a Ligier in the Belgian Grand Prix at Zolder. He led home the Williams of pole sitter Alan Jones by 47 seconds, with the sister car of Carlos Reutemann a further 37 seconds behind, and everyone else at least one lap down.