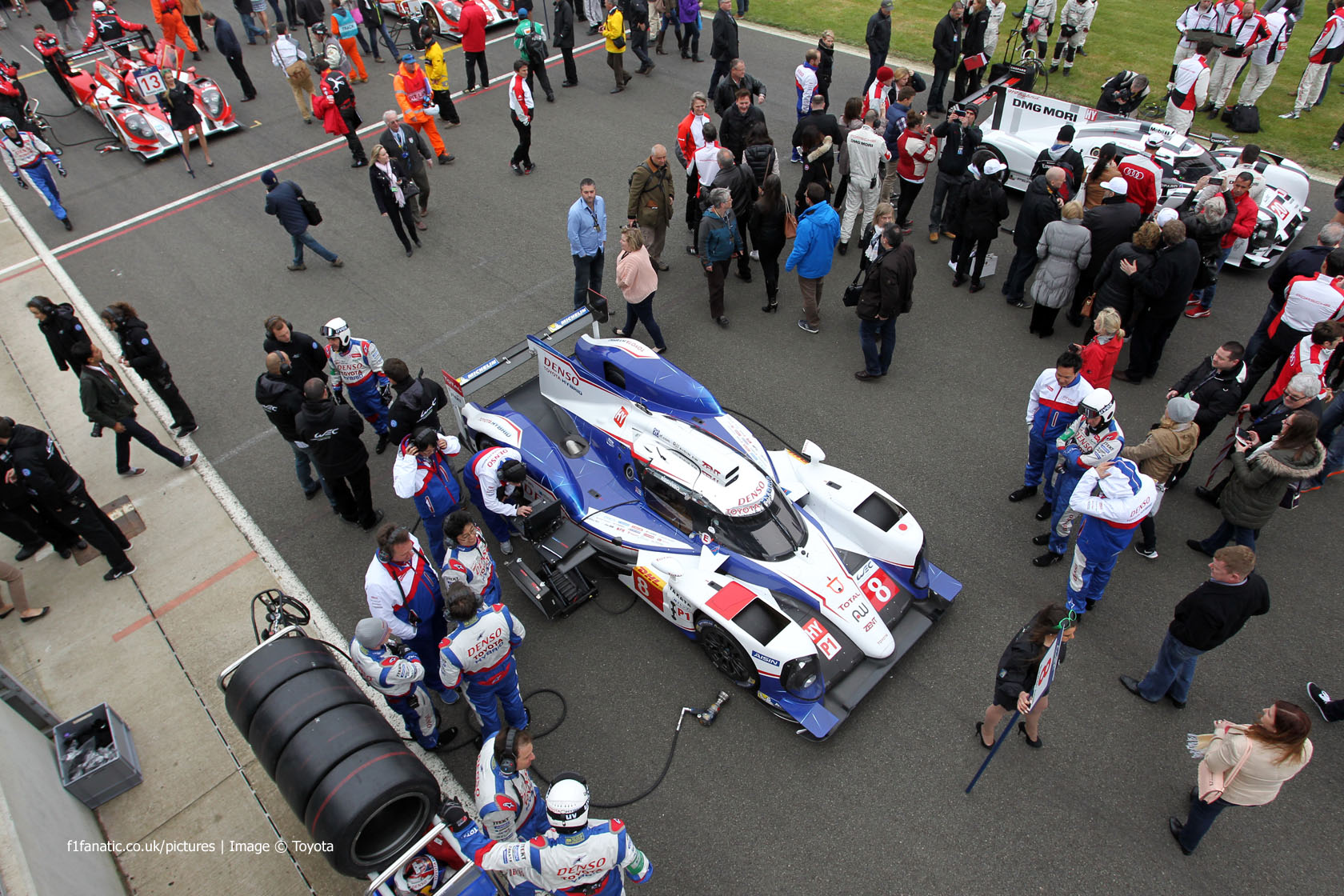 It’s unfortunate to relate yet another way in which the World Endurance Championship has stolen a march on Formula One, but its recent decision to end the practice of having grid girls at its races is admirable, and one F1 should immediately adopt.

With its different engine technologies and lack of gimmickry, WEC has positioned itself as the true innovator in motor racing and successfully attracted manufacturers which might otherwise have gone grand prix racing as well as a few F1 drivers.

From a pure business point of view it’s not hard to see why those same manufacturers, who want to sell cars to women as well as men, would not want to be seen as demeaning half of their potential market by treating them as sex objects.

F1 may not have women dress as provocatively as other categories do but the columns of applauding women who greet the exclusively male drivers at the end of every race sends an unequivocal message about F1’s view of the roles of the two genders.

‘Why not have grid boys as well as grid girls?’ some have suggested. This idea has been tried before, at the European Grand Prix in Valencia, but failed to catch on. And yet the absurd anachronism of having girls do the same persists.

The practice embodies two damaging fallacies: that women exist only for the gratification of men, and that motor racing needs the allure of attractive women as part of its appeal.

The former is obviously wrong and as human beings we should all recognise and reject it. And as fans of motor racing we should also reject the latter: ‘sex sells’, but our sport should not stoop to that and does not need to. Few others have anything similar.

Unfortunately F1’s promoter does not think so, and urges team bosses to reserve spare grid access passes for “really glamorous ladies”. Therefore the FIA – regulator of F1 and the WEC – has to take the lead.

Its Women in Motorsport initiative, in which Sauber team principal Monisha Kaltenborn and former international rally winner Michele Mouton are active members, is a good starting point. Part of its remit is to “strengthen the participation of women (as drivers, officials and managers) in motorsport” – not, you will note, as eye candy.

Is rejecting grid girls ‘political correctness’? Of course. And I see nothing wrong with that.

‘Political correctness’ is (according to the Oxford dictionary) “the avoidance of forms of expression or action that exclude, marginalise or insult certain racial, cultural or other groups”. Why should F1 want to marginalise women by giving the impression their function at a circuit is to serve as glorified umbrella-holders?

Consigning grid girls to the dustbin of history complements WEC’s status as a forward-looking sport. If F1 is serious about encouraging women to participate as competitors it should do the same.