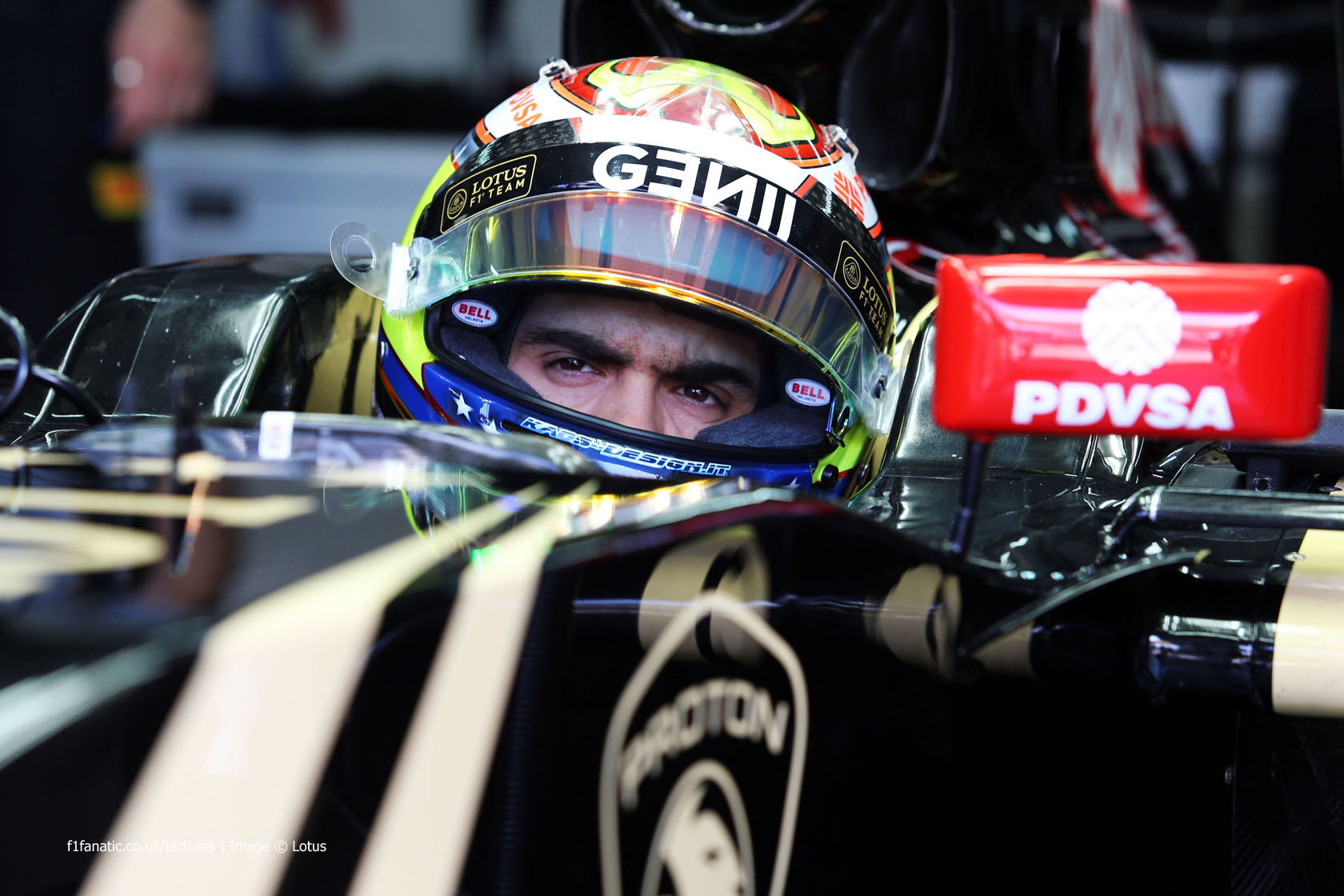 It puts him two-thirds of the way towards being given a race ban and is the most penalty points accrued by any driver since the system was introduced last year.

Maldonado was given three penalty points plus a ten second time penalty for failing to slow to the minimum lap time while the Safety Car was deployed during today’s race.

The Lotus driver collected five penalty points for three different incidents during the course of last year. The points last for 12 months and Maldonado will deduct three before the next round of the championship in China.

When Maldonado will deduct penalty points this year

36 comments on “Penalty points mount up for Maldonado”