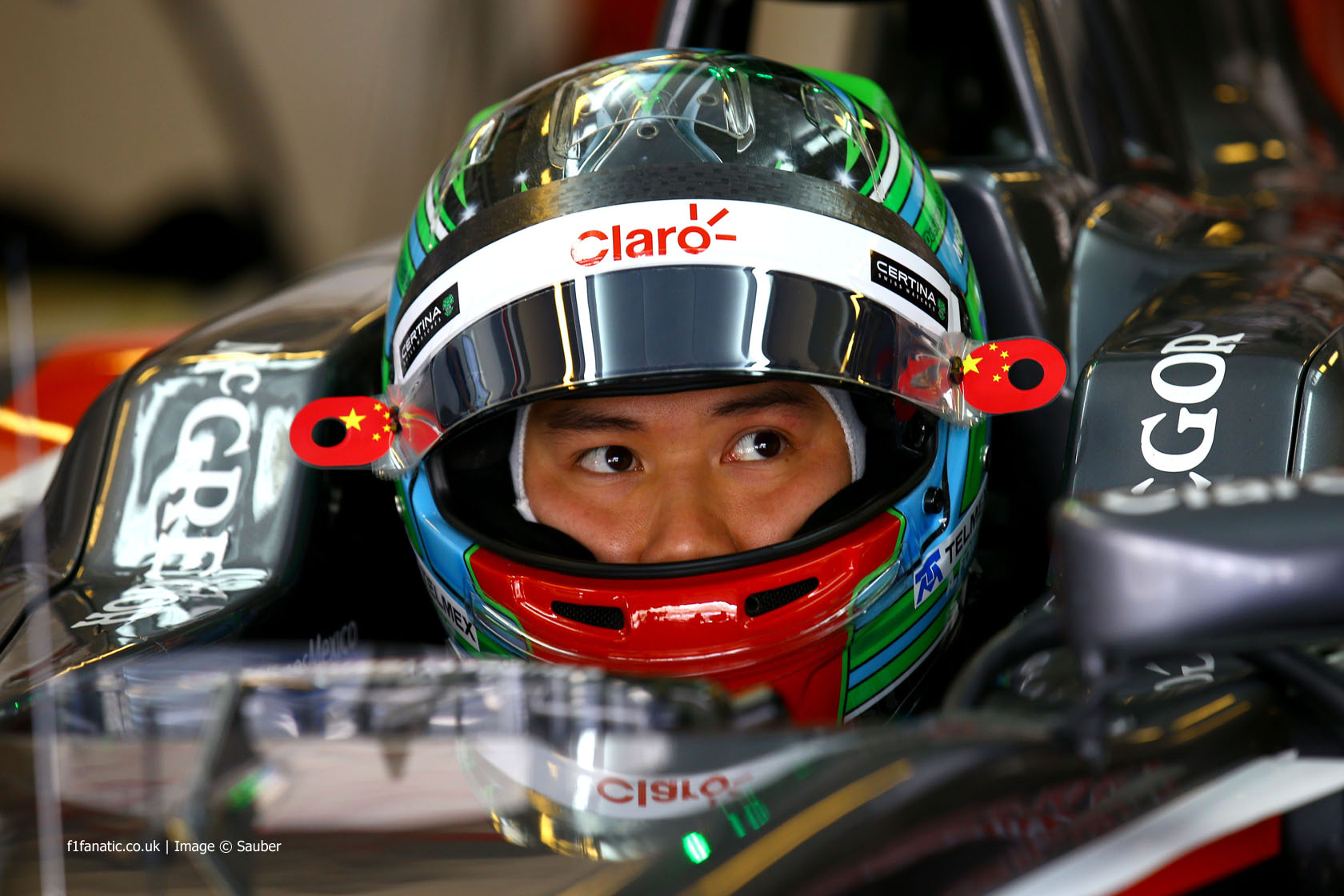 Lotus has appointed Adderly Fong as a development driver for the 2015 season.

The 25-year-old tested for Sauber at Yas Marina at the end of last season. He will drive for Koiranen in GP3 this year, having started eight races for Jenzer last season, and will also drive for Bentley in the GT Asia series.

Fong won the Asia-based Audi R8 LMS Cup in 2013 and made his Le Mans debut last year driving an LMP2 Ligier for Oak.

He said his role with Lotus is “a great opportunity to further my racing career”.

“I am happy but I am not going to get carried away, for this is only the first of many steps,” he added. “I aim to become the first Chinese driver to compete in a Formula One Grand Prix which will assist to promote the sport in China and also in Hong Kong.”