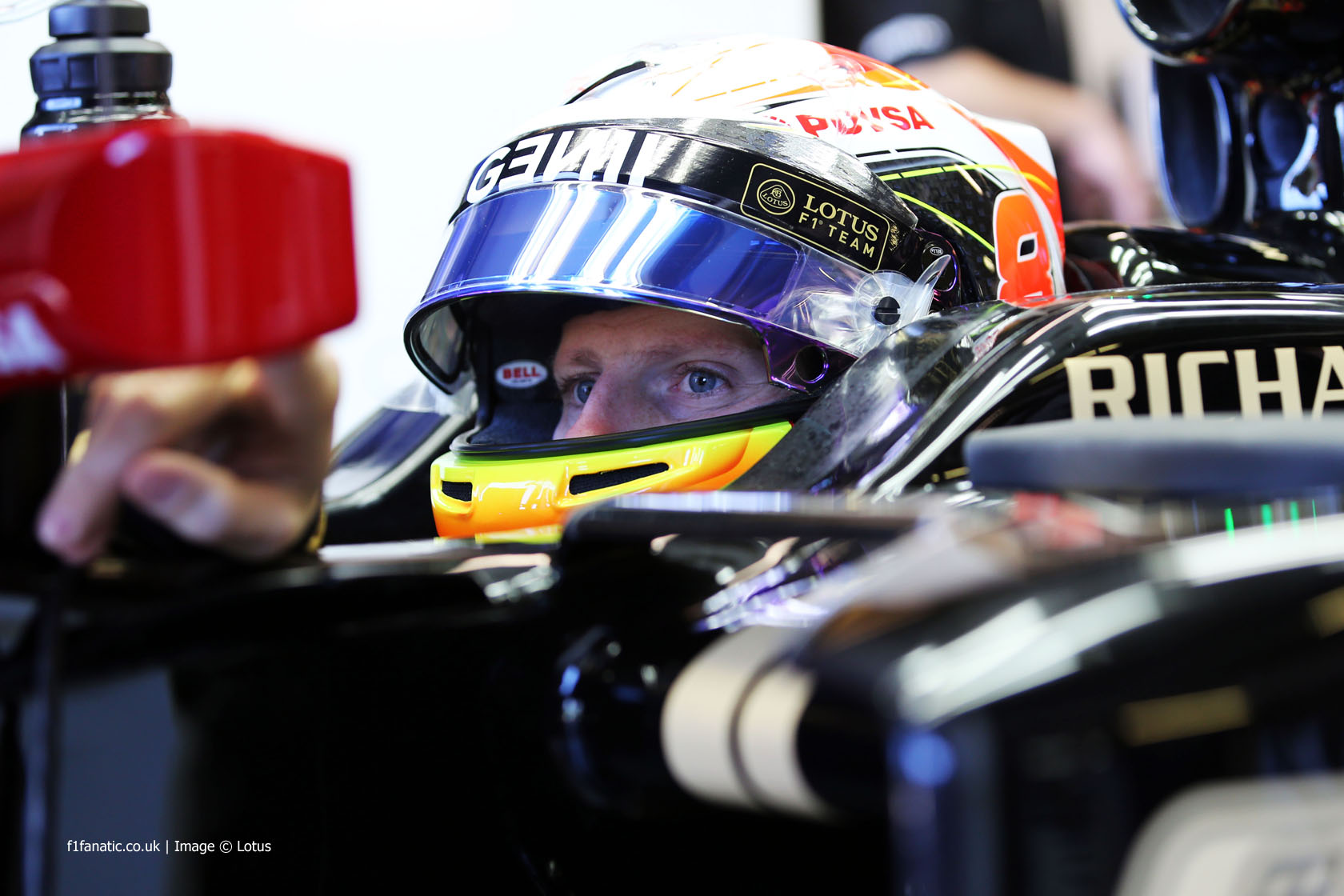 Lotus deputy team principal Federico Gastaldi said it had been a “frustrating day” for the team after both its cars retired on the first lap of the Australian Grand Prix.

Romain Grosjean suffered a power loss on the formation lap and pulled into the pits to retire at the end of lap one.

“Romain suffered from a loss of power which we are investigating,” explained technical director Nick Chester.

“We ran very reliably in pre-season testing, but sometimes certain issues don’t manifest themselves until the season starts.”

Pastor Maldonado crashed out on the first lap after tangling with Felipe Nasr in turn on. “Racing is like this,” he said.

“It was quite busy start, going into a narrow corner. I just felt a big hit on the back and didn’t see what happened.”