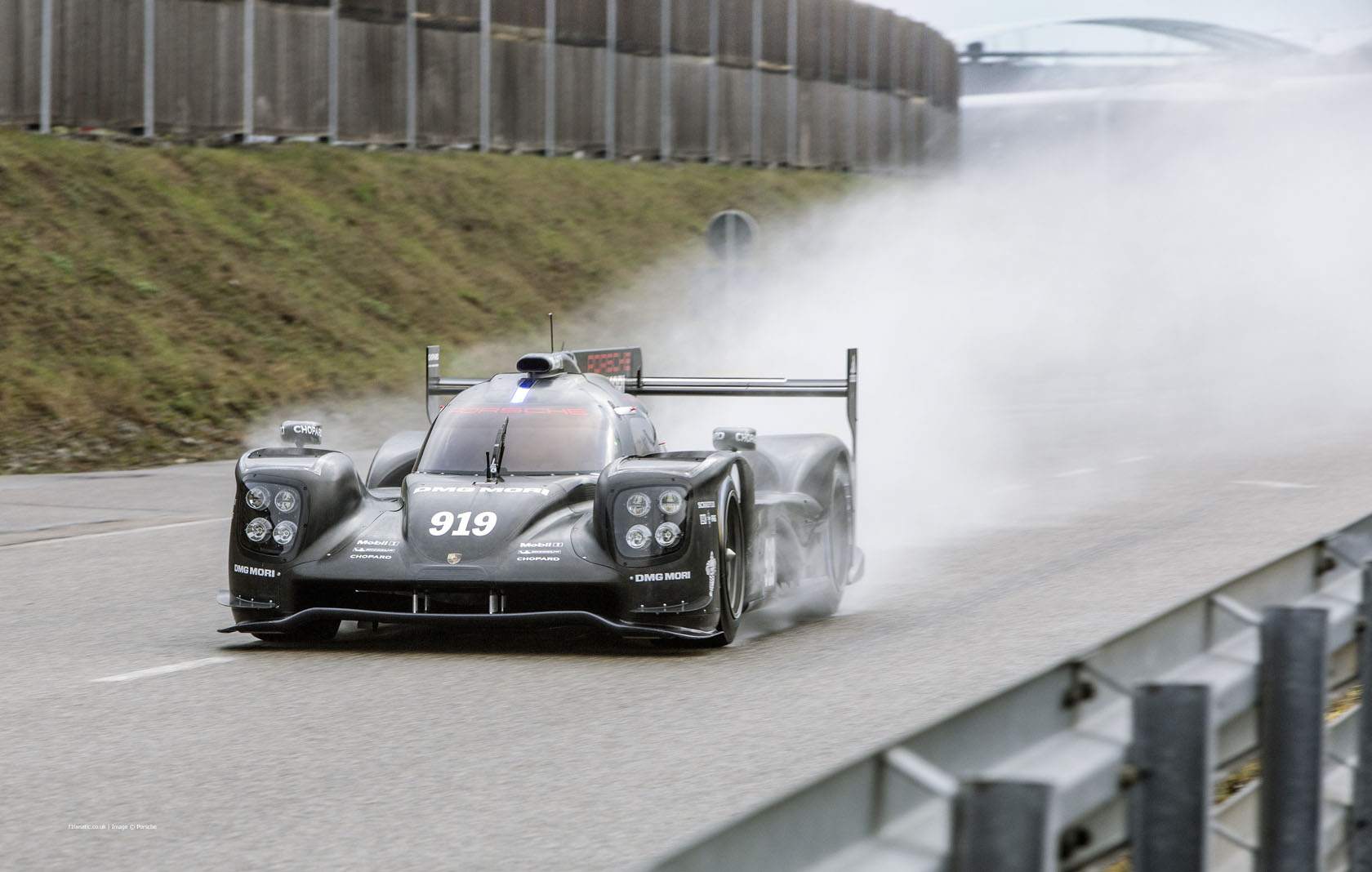 In the round-up: Fernando Alonso would have driven Porsche’s new 919 LMP1 car at the Le Mans 24 Hours had it not been for a 11th-hour veto by Honda.

Watch F1 testing in Jerez and Barcelona with JDC Promotions

F1 Fanatic will be covering testing in the build-up to the 2015 season with the continued support of JDC Motorsports.

JDC offer bespoke corporate hospitality and communications events for individual and corporate clients in Formula One. You can get a VIP F1 experience for a fraction of the price of race weekend.

"The FIA has explained that the reason it awarded F2 so much was motivated by its desire to create a more structured path to F1 for young drivers."

Do I not like that: Graham Taylor kicks out at Richard Desmond (The Guardian)

"Morale-sapped staff on the papers think they will struggle to cover Premier League football. The Express has already refused to send reporters to cover Formula One motor racing and some major tennis tournaments."

Lotus will call their car the E23 Hybrid. Presumably that's to distinguish it from last year's car, the E22… which was a hybrid. #F1

The German Grand Prix has struggled to attract an audience in recent years despite the success of Sebastian Vettel and Mercedes. @RBAlonso reckons ticket prices are to blame:

Once again the swings and roundabouts Formula One problem is cost. Races can’t be packed to full capacity because a lot of ticket prices are an unaffordable joke.

The organisers need to charge highly though to get a place on the calendar and most of that money goes into one individuals pocket. This is a mad way for a sport to be run.

Why can the powers at be not see that cheaper prices means more fans at the gate meaning more merchandise sold and more returning fans?
@RBAlonso As the arguments over F1’s new engines continue, it’s worth revisiting this article from this day last year: