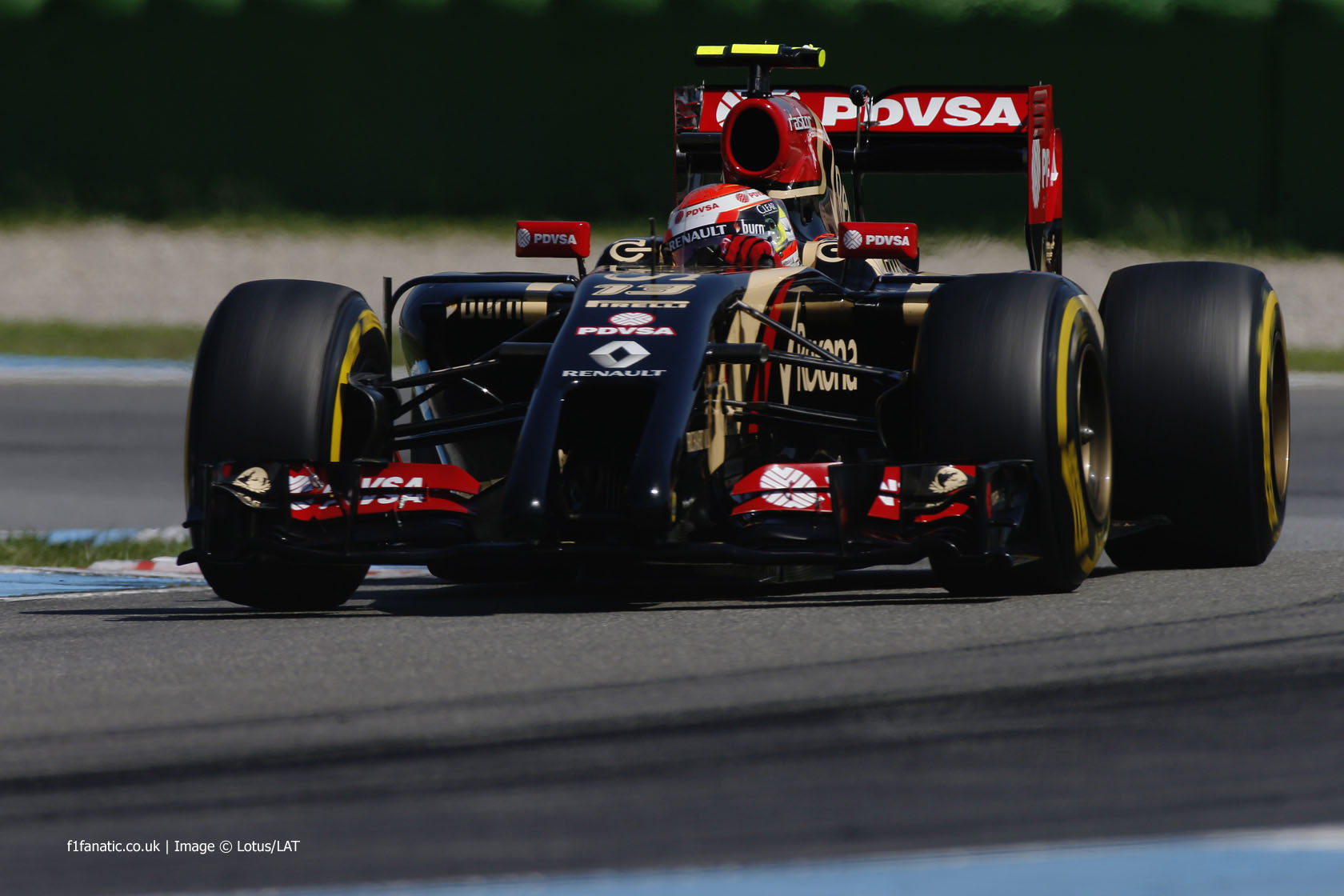 Pastor Maldonado will continue to drive for Lotus next year, the team have confirmed.

Team principal Federico Gastaldi said Maldonado will remain with the team for a second year in a Q&A on the team’s website.

Lotus have suffered a difficult start to the season and scored only eight point so far, all of which were earned by Maldonado’s team mate Romain Grosjean.

“Romain is well aware of the prowess of Enstone after having finished on the podium for the past two years in one of our cars,” said Gastaldi. “Pastor was new to the team for this year but he recognises the potential of the squad.”

View the updated list of 2015 F1 drivers and teams