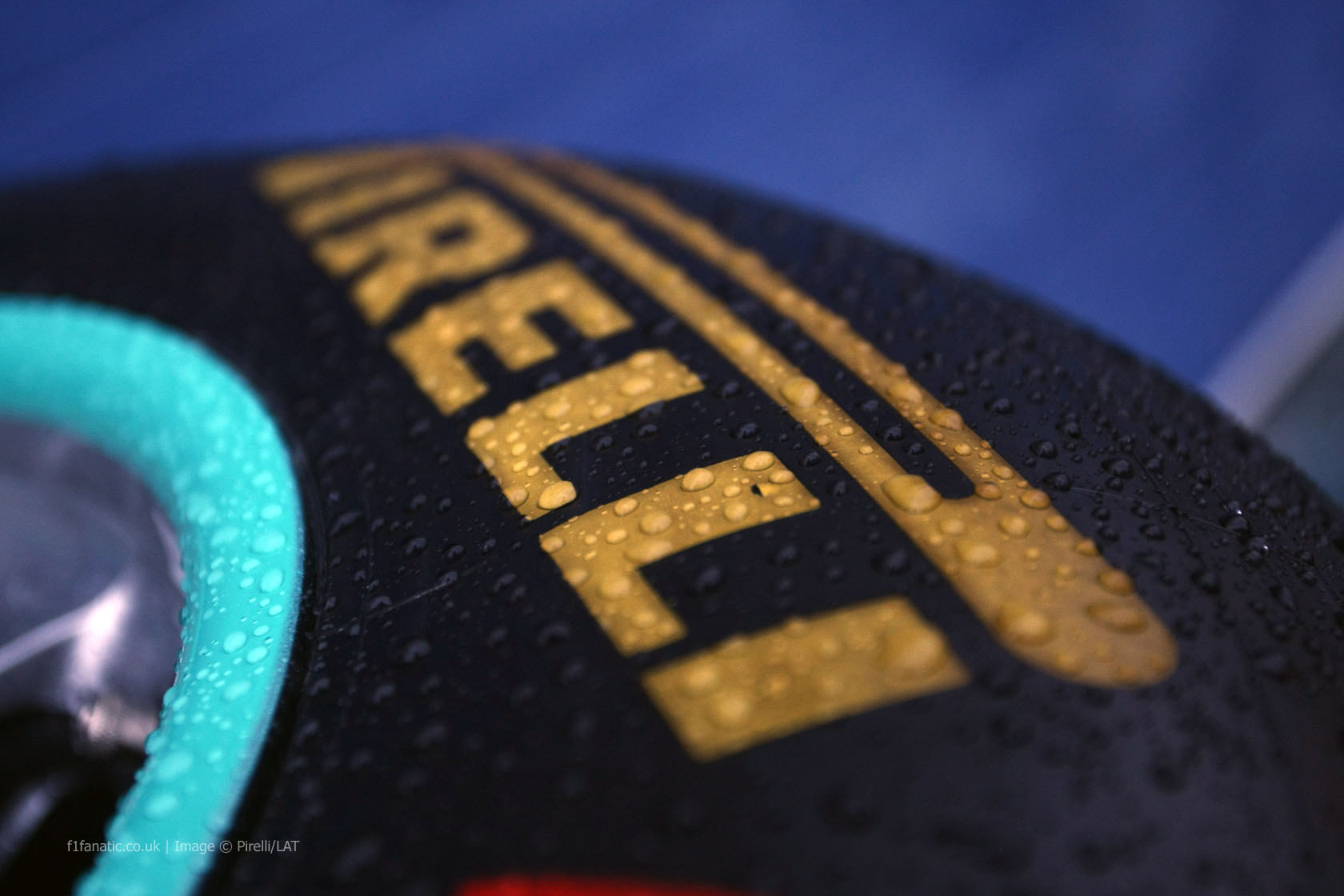 Pirelli will bring an extra set of tyre for this week’s test in Bahrain to allow teams to test for the forthcoming ban on the use of tyre warmers.

Tyre warming devices, which have been in use in F1 since the mid-eighties, are set to be banned in 2015.

Pirelli will supply an extra set of medium tyres to each team in order for them to test how well they heat up without the use of tyre warming blankets.

The soft, medium and hard tyre compounds will be available for the teams to use in the four-day Bahrain test, which starts tomorrow. They will also be able to use the ‘winter’ version of Pirelli’s hard tyre, which was used in Jerez, to evaluate its performance in hotter temperatures.

“In Bahrain, we’re expecting better weather and more running, which will allow ourselves and the teams to assimilate more data and knowledge of the tyres,” said motorsport director Paul Hembery.