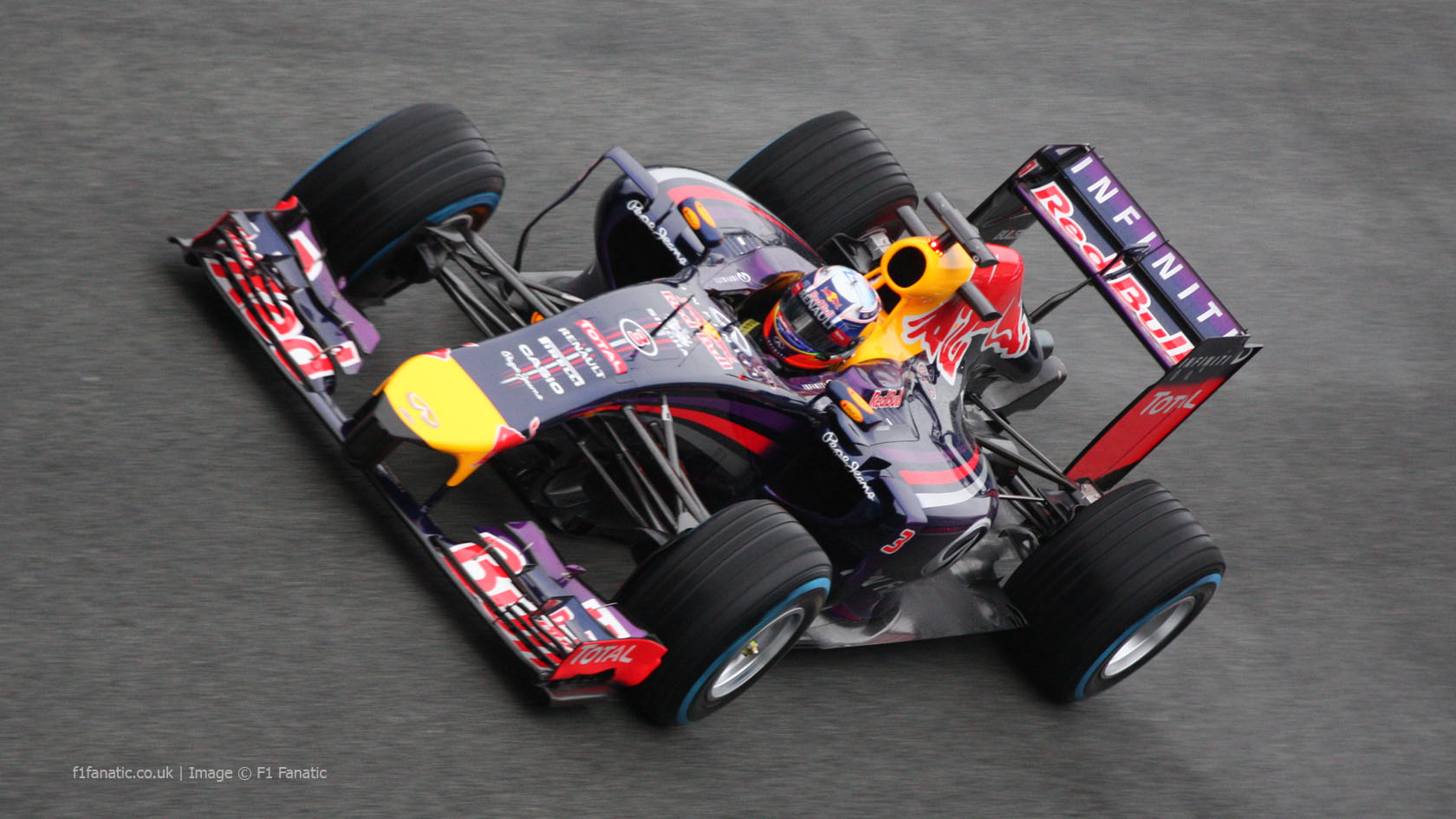 In the round-up: Adrian Newey admits he may have been too aggressive with the packaging of the Red Bull RB10.

“Hands up on our side, that was a Red Bull problem. It was, you could argue, a result of aggressive packaging but we felt that we needed to take a few risks to try to get a good package that would minimise the aerodynamic damage of this very large cooling requirement.”

“French investigators have ruled out any third party involvement in the ski accident of former Formula One world champion Michael Schumacher and have closed the case, the local prosecutor said on Monday.”

“The need to finish the races using no more than 100kg of fuel will make new demands of the drivers. I believe this whole scenario could really suit McLaren’s Jenson Button.”

The career of Mark Donohue (MotorSport)

“Donohue may not have made his mark on F1 but he defined Penske Racing and is fondly remembered by many of us as one of the most astute and complete racers the sport has ever seen.”

“The fact it’s around 80 decibels makes it possible to race in city centres without major sound disruption. I think it’s a great feature. People will get excited by the sound, but not be disturbed by it. That’s the advantage.

My diet food when I'm in home this is Mr.chicken.僕のダイエット食のチキン様です。

Kamui Kobayashi: “My diet food when I’m in home this is Mr Chicken.”

Three days in Bahrain ahead to see what we've learnt in the past two weeks. Hoping to see more of the colour purple.

Matt Clark on the time-lapse video of preparations for the Australian Grand Prix:

Wow so much work goes into setting up for the Melbourne Grand Prix and it’s only a half points race.
Matt Clark (@Mattc888)

Happy birthday to _Ben_ and Mike!

It was no secret that Lavaggi owed his place in F1 to the finance he brought to his two teams – Pacific in 1995, Minardi the year after – in order to make his handful of race starts. Of his half-dozen appearances in 1996 Lavaggi failed to beat the 107% time on three occasions and was a classified runner just once, finishing five laps down in 15th at Estoril.

He fared better in sports car racing and shared the winning Porsche at the 1995 Daytona 24 Hours with Jurgen Lassig, Christophe Bouchut and Marco Werner, despite a late rules change which disadvantaged their Kremer-run car.

80 comments on ““Aggressive” design a cause of Red Bull failures”