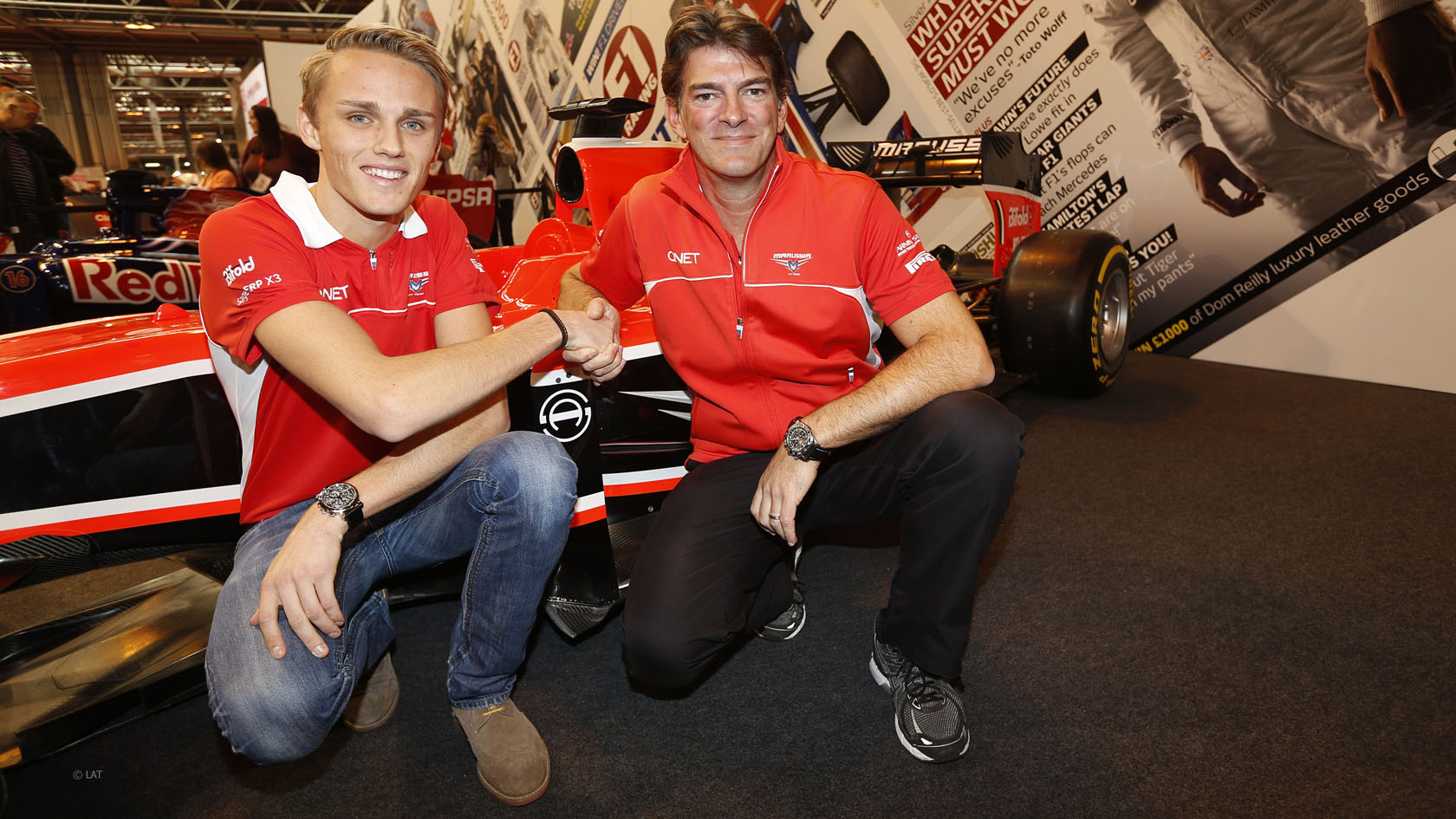 Max Chilton will continue to drive for Marussia in 2014, the team has confirmed.

Chilton’s name appeared on the entry list revealed by the FIA yesterday and the team has now officially announced Chilton will remain with them for a second year.

“You learn such a lot in your debut season, but the second year is when you can really pull all of those new experiences together and show your true potential,” said Chilton. “That has always been the case for me in the junior categories and I?óÔéĽÔäóll be aiming for a similar step in my second year of F1 competition.”

Marussia will retain the same driver line-up as it had last year, following Jules Bianchi’s rehiring in October.

Team principal John Booth said: “In view of next year?óÔéĽÔäós regulation changes, continuity is key, so it is highly beneficial to our technical team that we retain the same driver line-up moving forward.”

“Max had an impressive debut season last year and, of course, achieved a new rookie record for finishing all 19 races. He can be justifiably proud of the progress he made through the course of 2013. With our race driver line-up complete we can now focus all of our attentions on our 2014 car and moving the Marussia F1 team to the next level.”

See the updated list of 2014 F1 drivers and teams