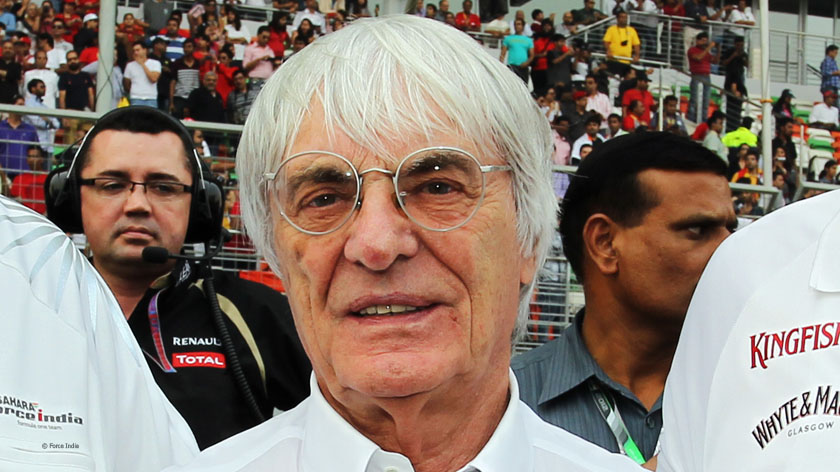 In the round-up: Bernie Ecclestone says German bank BayernLB, who intend to launch a ?é?ú244m legal battle against him, have “picked the wrong person” to go up against.

Pass of the Year

Voting is still open for best overtaking move of 2013. Make your selection from the top ten nominations here:

Ecclestone said his lawyers had told him the vast majority of such damages claims were settled out of court, but he had no intention of doing so. “They picked the wrong person with me,” said the British billionaire.

“There is something terribly flawed in the system. For me it starts with what the system and the sport is about – and it is about different teams, not the big teams and the big budgets.”

Dear Followers, I have never received any offers and I have not resigned from LF1. Thanks for your support

But the one I picked as the winner was this from @Ledzep4pm: Raikkonen: “So you guys get paid when you win races?”

It’s seven years since Clay Regazzoni lost his life in a road car accident in Italy. The five-times grand prix winner, who finished runner-up in the 1974 world championship, was a prominent character in the recent film Rush, about the rivalry between Niki Lauda and James Hunt.