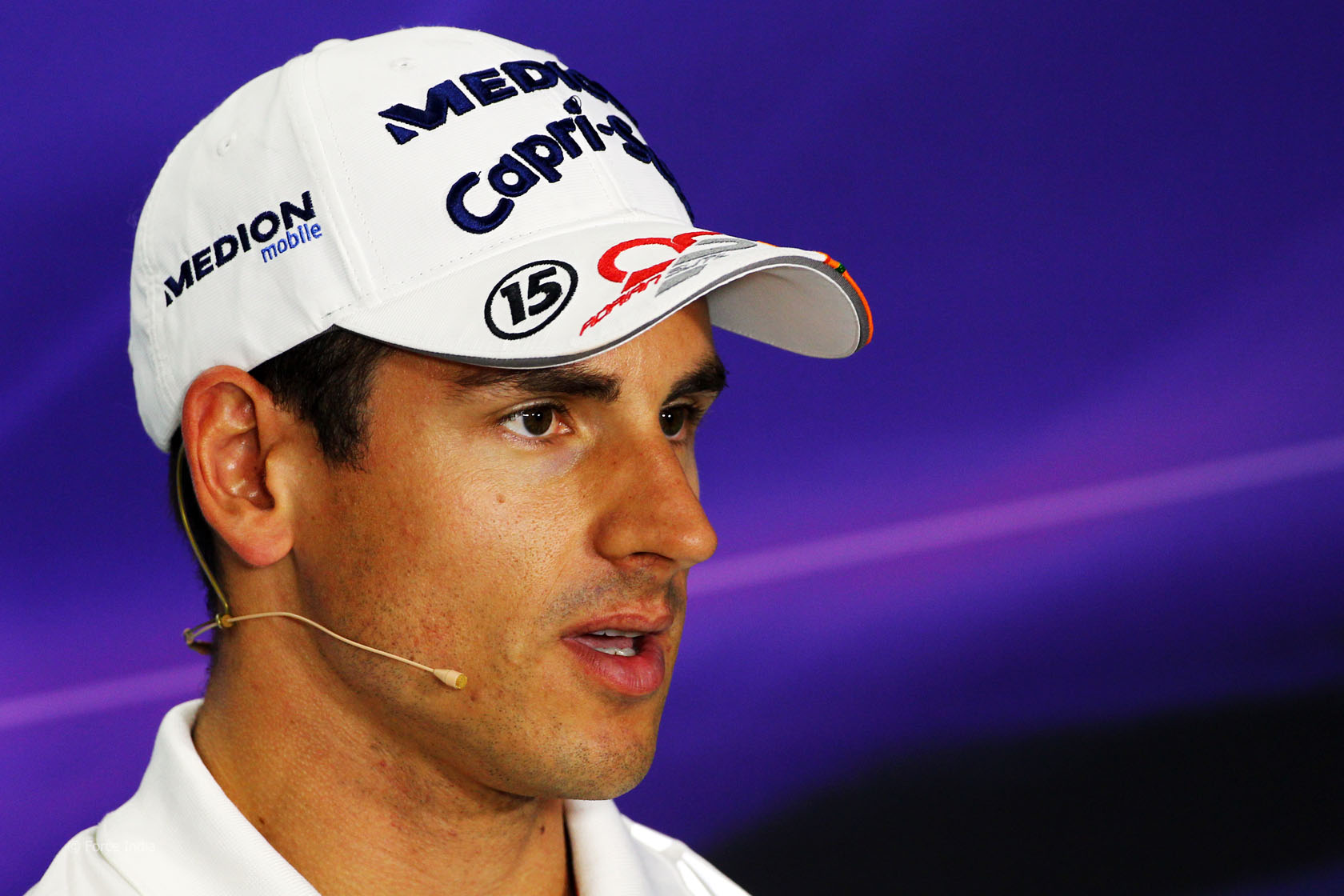 Adrian Sutil will continue his F1 career with Sauber next season after being dropped by Force India.

Team principal Monisha Kaltenborn said Sauber “have been wanting to work together with him for a while”.

“Adrian had already visited the factory at the end of September to have a look at the infrastructure. Adrian is not only very fast, but also brings a lot of experience, which is very important looking at the new regulations for next year.”

Sutil said he had “known for a while where I wanted to go” but “the negotiations took a bit longer than planned”.

“I am determined to do my part in order to have a successful future together with the Sauber F1 Team. The long and successful tradition in motorsport, combined with an impressive factory and one of the best wind tunnels in F1, have been fascinating me for a long time.”

Sutil made his F1 debut in 2007 with Spyker, which became Force India the following year, and remained with them ever since. He spent the 2012 season on the sidelines then returned to action this year.

Sauber have already lost Nico Hulkenberg to Force India and it remains to be seen whether Esteban Gutierrez will continue with them next year.

The team said it will announce its second driver at a later date. Sauber appointed Sergey Sirotkin as a test driver in July and said he would be undergo preparations with a view to him becoming “a racing driver for the team in 2014”, but have not yet confirmed whether he will race for them.

See the updated list of 2014 F1 drivers and teams