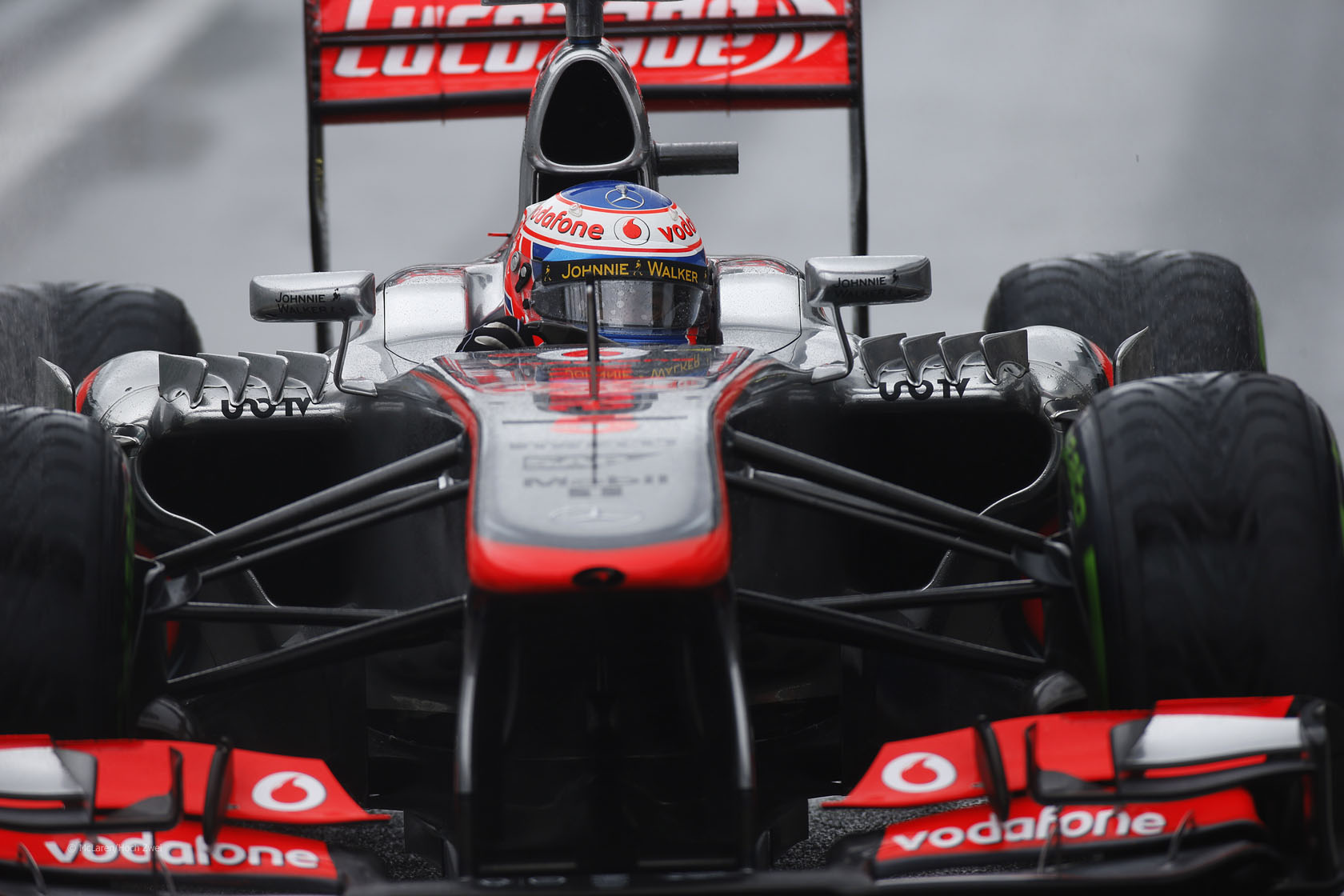 In the round-up: Jenson Button says the 2014 rules changes will create cars that are much harder to drive.

“With the 2014 car if you floor it in a corner like turn three at Barcelona, you don’t just drive off, you immediately lose the rear because there is so much torque. It’s not a balance issue, you have torque and we’ve never had that before.”

Bernie Ecclestone: “We may never see [Red Bull’s] combined like again. So let us all enjoy it while we can.”

McLaren director of marketing Ekrem Sami: “If you went back five, seven or ten years, very often we would have a partner who would say to us, ‘We are going to come in and year one will be a learning year, and then by year two we will really get this thing rolling, and start to generate some serious return on investment’. We never hear that any more. It has to deliver from the moment of signature. And we are very comfortable with that.”

Great crowd at domestic @JKTyreRacing event in Delhi ! This is how we need to build the motorsport culture in India pic.twitter.com/VRrHuQeYTR

Did anyone else read the headline "Baumgartner to join Race of Champions" and feel disappointed it wasn't Zsolt? #F1

Here’s the winner of our second Mark Webber Caption Competition: Happy birthday to Katederby and US Williams Fan!

Chris Bristow was born on this day in 1937. He came to prominence in Formula Two and was placed with Harry Schell at the Yeoman Credit team for the 1960 Formula One season.

But Schell was killed early in the year and Bristow lost his life in an appalling crash during the Belgian Grand Prix, a race which also claimed the life of fellow British racer Alan Stacey.