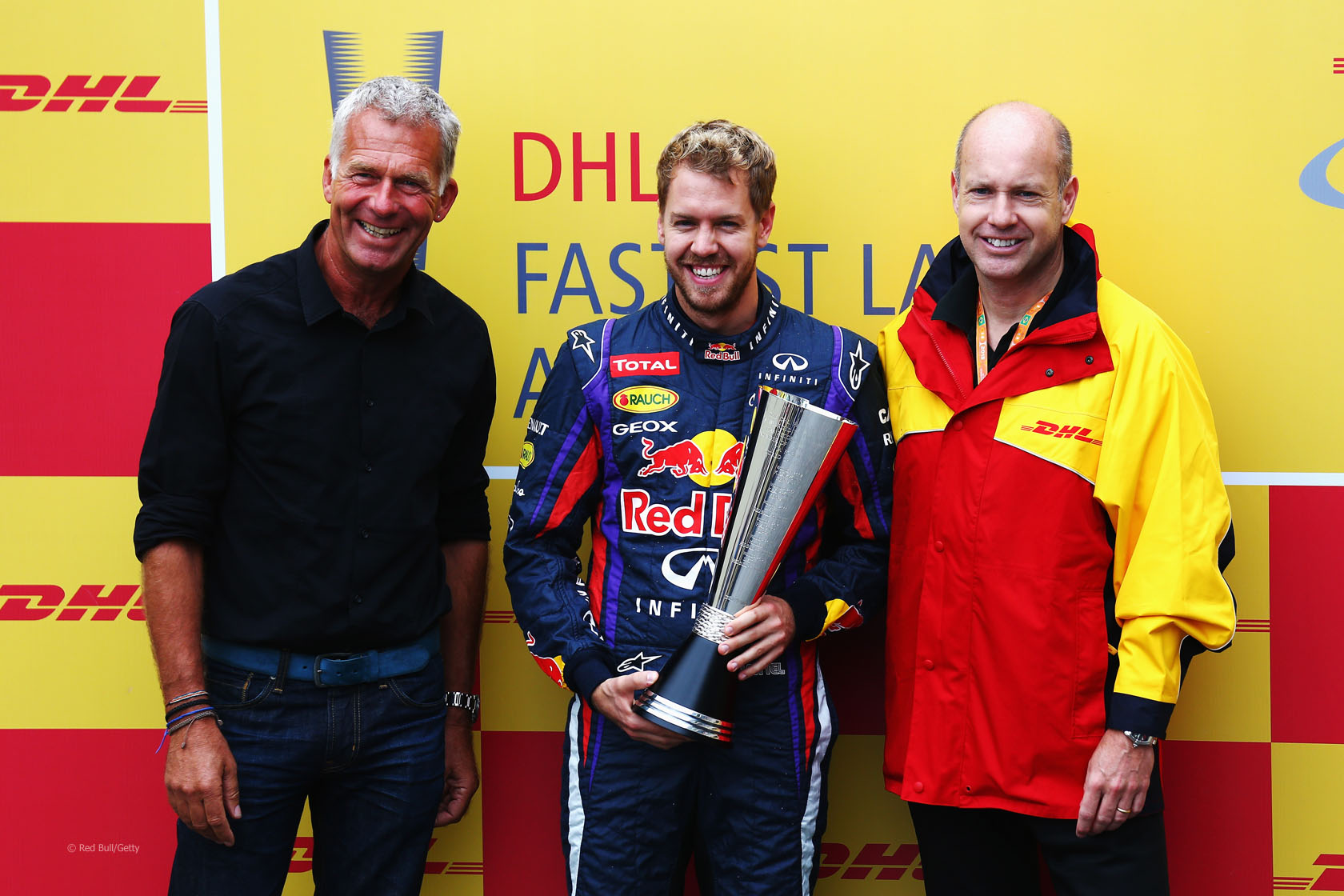 The FIA has proposed giving a special award to the driver who sets the most pole positions during a grand prix season.

An award is already presented to the driver who achieves the most fastest laps during races and this year it was won by Sebastian Vettel (pictured).

For obvious reasons, the driver who sets the most pole positions in a season has often been the driver who went on to win the world championship. But as the table below shows there are some interesting exceptions.

In 1968 Chris Amon’s three pole positions for Ferrari would have been enough to give him the award. But the famously luckless Amon never won a race in his career. He came close that year at Brands Hatch, finishing second to Jo Siffert, but he ended that year tenth in the points standings.

Other drivers who did not win a world championship but did set the most pole positions in a season include Stirling Moss, Jacky Ickx, Ronnie Peterson, Rene Arnoux and – most recently – Patrick Tambay in 1983.

On the other side of the coins world champions such as Kimi Raikkonen and Keke Rosberg have never set the most pole positions in a season.

Here’s a look at who would have won the FIA’s proposed pole position trophy had it been introduced when the world championship begain in 1950.

NB. Where two drivers had the same number of pole positions the number of second places has been used as a tie breaker, and so on.