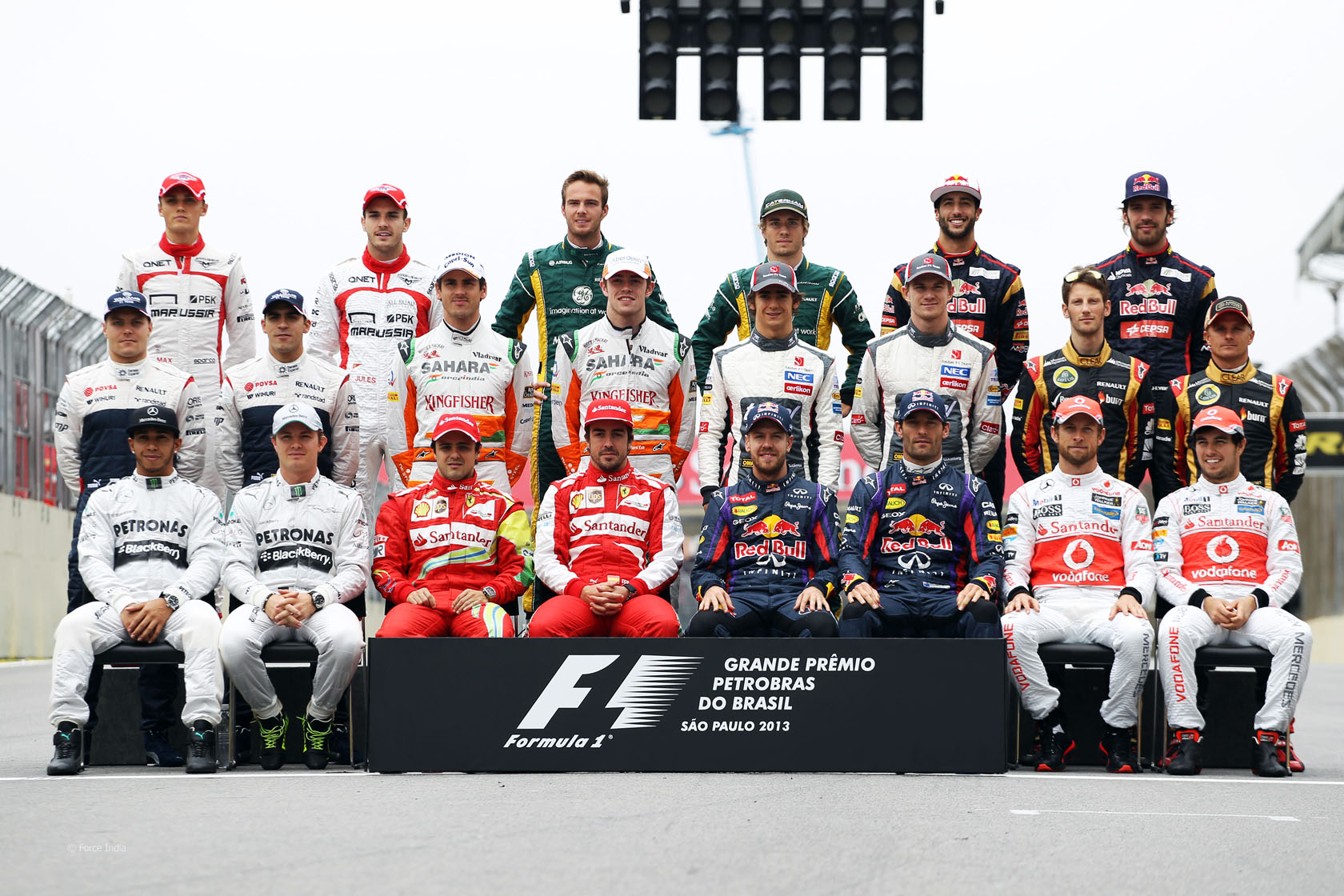 The F1 Fanatic review of the 2013 Formula One season begins soon and there are many ways for you to be a part of it.

F1 Fanatic’s traditional season recap will run throughout December and include many of your favourite features such as:

Who were the best and worst drivers of the year? F1 Fanatic’s Driver Rankings will be back and your views on this year’s racers will form part of the final results article.

What impression did each of the drivers make on you this year? Share your views here:

At the end of the rankings we will have the poll for Driver of the Year. Here’s a look back at some of the recent winners:

What are your stand-out memories for the 2013 Formula One season? Share them here:

Who are your favourite drivers and teams at the moment? Update your selections and we’ll take a look at the most popular choices later in the season review.

To pick your favourites log in to your F1 Fanatic account, select Edit My Profile from the top-right menu, then select F1 Teams and Drivers. Make your selection then click “Save Changes”.

Pass of the Year

The vote for best overtaking move of the season is always hotly-debated and has produced some interesting winners in recent seasons. Nominate a pass from any of the races so far via these links:

Last year Kimi Raikkonen’s pass on Michael Schumacher during the Brazilian Grand Prix was voted Pass of the Year.

Tell us about which F1 races you went to in 2013 and share your pictures and video from the races:

If you’re already planning a race trip for next year, there are discussion threads set up in all the forums which you can find via the 2014 F1 calendar.

An F1 Fanatic account is required to participate in the forums and select your favourite drivers and teams. If you do not have one, register an account here or read more about registering here.