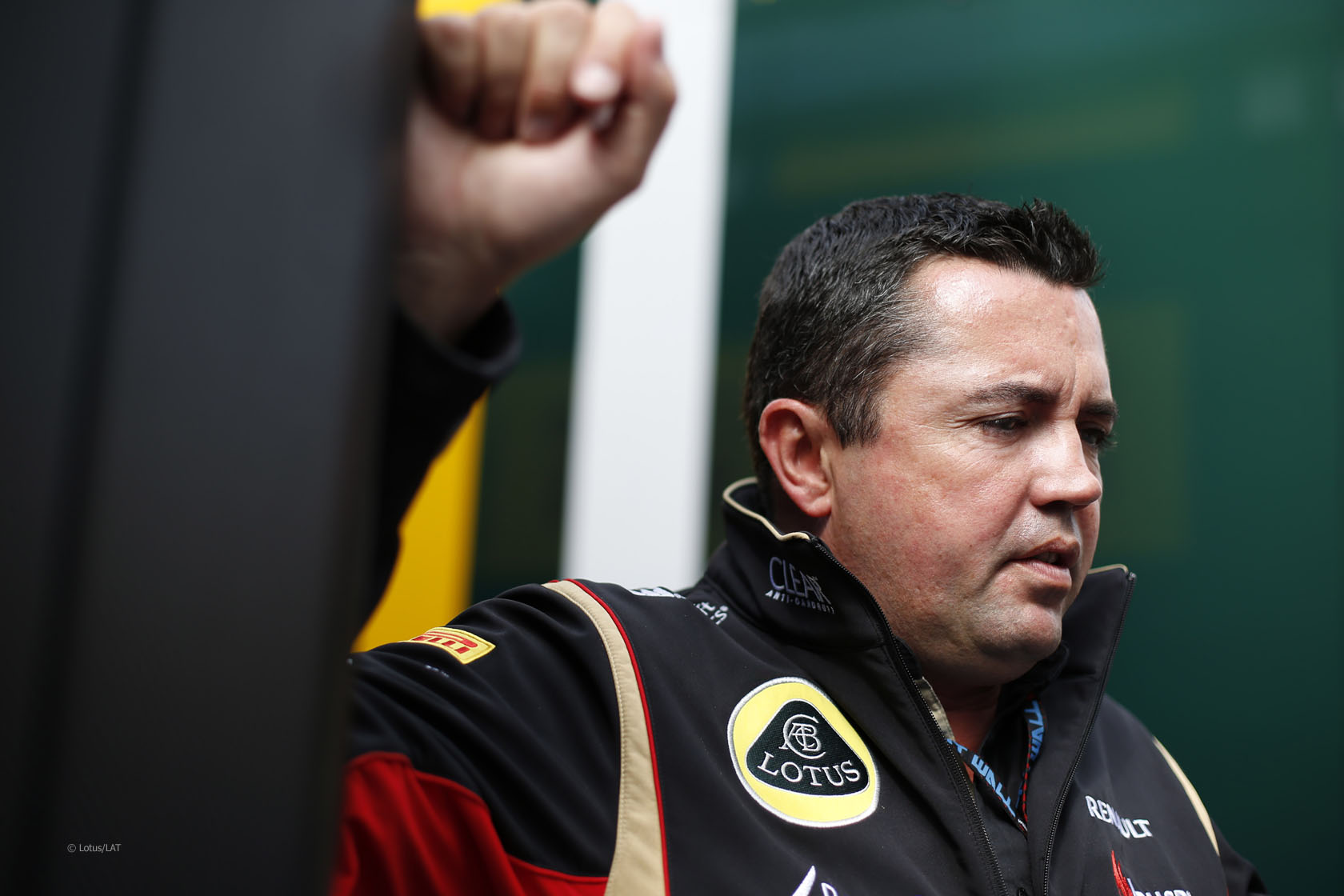 Lotus team principal Eric Boullier says progress is still being made on a deal for Quantum Motorsport to invest in the team.

Boullier indicated the deal had moved forward since the last race weekend and is optimistic it will be concluded soon.

“Well, there is still some discussion ongoing, especially now between bankers,” said Boullier.

“The process is not fully completed but I think part of it has been done, which is obviously a good sign for the weekend and we hope that everything is closed by early next week.”

Whether Lotus can seal the deal in the near future is expected to have an important bearing on the driver market, with Nico Hulkenberg and Pastor Maldonado in contention for a seat at the team.

During Friday’s press conference at Interlagos Boullier rebuffed a question on the business practices of Quantum’s Mansoor Ijaz, insisting: “we have very serious proof of funds and good compliance of what is Quantum Motorsport”.