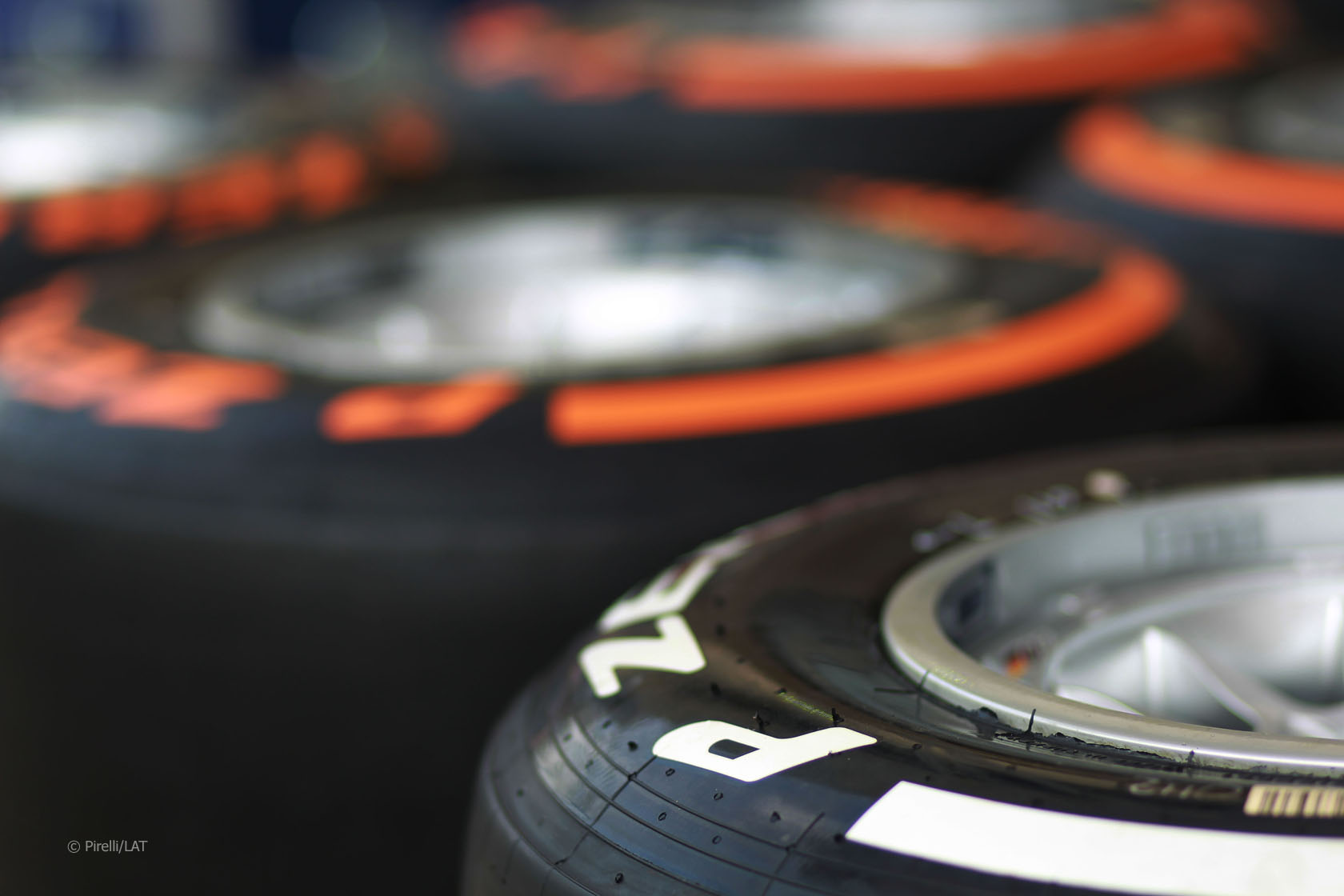 Whatever solution is found for the teams’ need to test tyres for 2014 must be a fair one for all competitors, Mercedes team principal Ross Brawn has stated.

Teams had the chance to run prototype tyres for next year during the two practice sessions on Friday at Interlagos but were largely prevented from doing so by persistent rain. The FIA has ruled they cannot use them during Saturday’s final practice session.

Pirelli is eager for more tyre testing ahead of next year to ensure their rubber is suitable for the new generation of engines. But Brawn warned that having just one team conduct a test for Pirelli could give them an unfair advantage for next season.

“I think whatever flows now has to be fair for all the teams,” said Brawn. “I think we?óÔéĽÔäóre in a very delicate position.”

“I think we all want to help Pirelli provide the best tyre they can next year but it would be unfortunate if one team had the benefit of running a tyre to the exclusion of all the other teams.

“[Friday] would have been the ideal situation for everyone to get a first look at the 2014 tyre, take the data away, and that would have been reasonably fair. I think if we end up with only one team running the 2014 tyres before next year, with no provision today or no ability today to run the tyre, that could end up a pretty unfair situation, that someone?óÔéĽÔäós going to have an insight into what the tyre does and how it works.

“So, I think we have to look at that very carefully, how we can do something that is fair and proper for all the teams.”

However Ferrari team principal Stefano Domenicali warned about the consequences of not getting early data on Pirelli’s planned 2014 tyres in good time:

“I agree with what Ross said about being able to be balanced and having the equality within the teams but it will reach a point where for sure if there?óÔéĽÔäós no kind of test, the negative hit of not having a test will be really important, so I think that in the next days we need to decide what to do for the future in this very hot topic.”