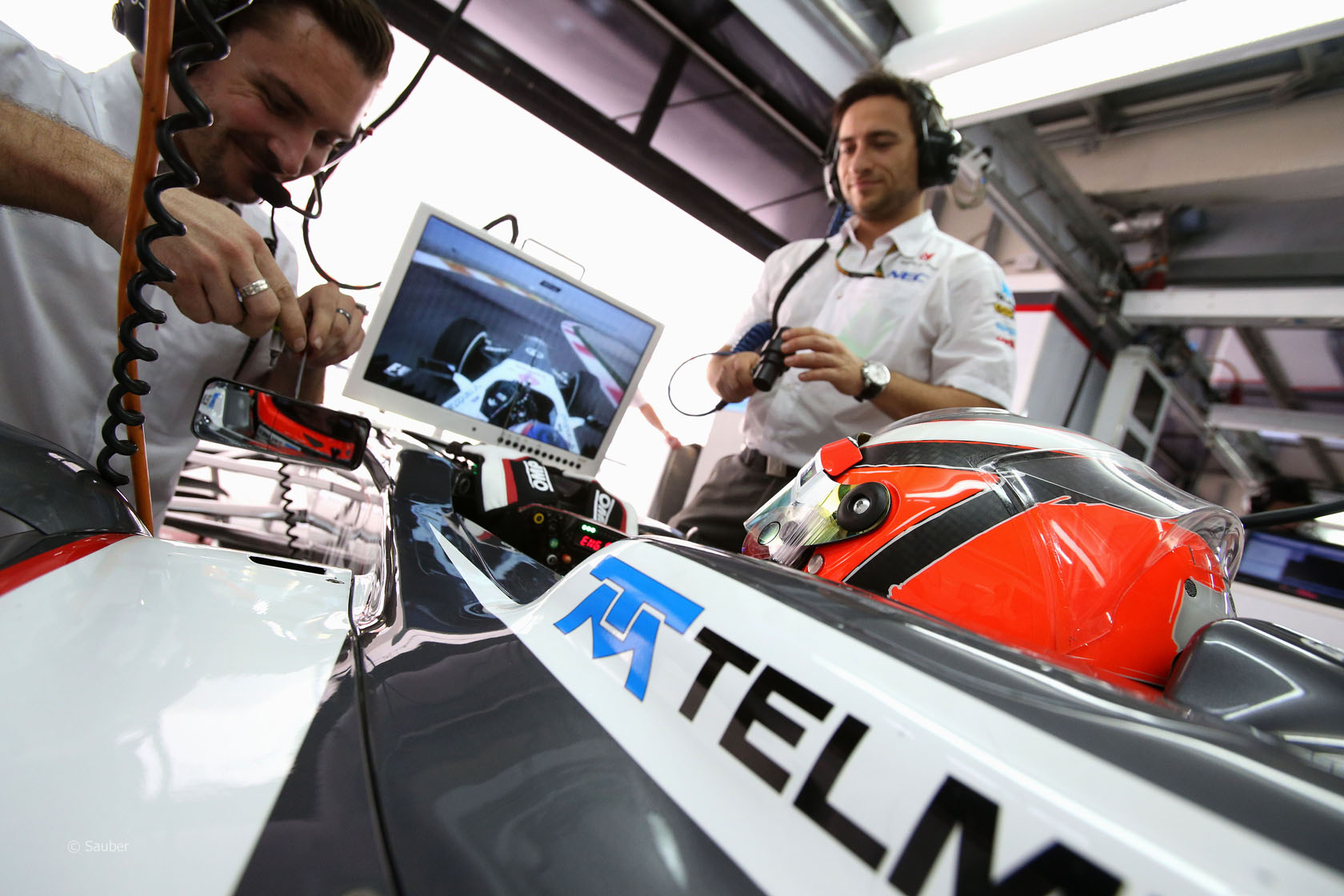 In the round-up: Nico Hulkenberg says he was wary of being compared to an on-form Romain Grosjean if he had accepted the chance to substitute for Kimi Raikkonen at Lotus.

“Hulkenberg said the pitfall was of ‘stepping into a car you don’t know. If I’d stepped in there, I don’t know – I don’t know whether people would have expected me to beat Romain right away. He seems to be very comfortable in the car now and in the team. He’s delivering very good results now.'”

“Overall, I feel I delivered more to the team than they did for me.”

“It’s a massive risk to be put in the deep end, if you like, with a team that should be fighting for a title.”

“Don?óÔéĽÔäót rush. Me and my dad wanted to get there when I was 18 and we were always in a rush but McLaren kept me calm, kept my feet on the ground. Take your time. And I got here I was just about ready.”

“After Red Bull, Ferrari, Mercedes, a bit McLaren, but then it gets ?óÔéĽ?Ş at this level with all of the smoke and mirrors we should have all of the staff members, everyone at the factory, all the drivers, everyone accounted for. The numbers should add up, but it’s got itself into a position that there’s people that are on the squeeze and that’s what the sport needs to address pretty quickly for the sake of everyone.”

Ross Brawn: “We knew he had had some excursions over kerbs and things, but when we actually got here and started to strip everything down, the damage was pretty significant. It may even be at a level that was affecting the handling of the car.”

“Asked if he felt personally threatened as a result of siding with Mrs Ecclestone in the proceedings, Mr Mullens said: ‘I don?óÔéĽÔäót think Mr Ecclestone was entirely happy.'”

Circuit of the Americas on Google Streetview

Analysis: Why McLaren are right to give Magnussen a race seat (PaddockScout)

“He?óÔéĽÔäós the most ready for F1 that any junior single-seater driver has been for some years, even if others have had more glittering careers-to-date. Credit to McLaren for realising that proven F1 podium finishers are not the answer, and giving a chance to somebody with the potential to do so much more.”

Happy to have the "ok" from doctors and race this weekend. Last day to recover and do my best to help the team!!

Kovalainen previously drove for Lotus, but they were a different Lotus. He has also driven for Lotus before, but before they were Lotus. #F1

Rumour that Ferrari paid #Hulk's salary, so that he couldnt leave Sauber for Lotus this week. All linked to the constructors champ battle!

For the Austin race, i wanted to dedicate this helmet to my favourite artist MJ. So, here it is. #smoothcriminal #MJ pic.twitter.com/1jkKMOBQyU

Against Gutierrez:
He had a terrible first quarter, where he was completely overwhelmed by car and competition, but got back from it. It?óÔéĽÔäós true that a more complete and more experienced Hulkenberg got the hang of things quicker, but that was to be expected. He has been beaten in qualifying by his team mate, but, which of the non-champion drivers would stand a chance against 2013 Hulkenberg? How many can you name?

For Gutierrez:
His team has been all praise towards him because he supposedly did a 2012-Massa with car development (he used to be their test driver, remember).
I rank him close behind Alonso and Maldonado as one of the best starters this year.
He did lead the field, it might not mean points but he didn?óÔéĽÔäót leave a stinky trail behind either.
Yes, Hulkenberg destroys him qualifying, but have you checked his race lap times in the second half of the season? right there with the Toro Rossos, on par with his team mate who has often gone backwards from his unrealistic starting positions.
Race craft? He?óÔéĽÔäós exponentially better than what he showed in Australia, and in my opinion, better than Perez at this stage in his career. He can be problematic to get around when fighting for position, but that’s what you’d want from a racing driver. So far the only complaints have come from Hamilton, but he complains about everybody.

I say he is better than Perez.
M Sanchez (@Faulty)

The short but successful life of the TAG Porsche ended on this day in 1987. Introduced at the end of 1983 the TAG-funded Porsche-designed 1.5-litre turbo powered McLaren to consecutive constructors’ championships in 1984 and 1985, plus helped Niki Lauda and Alain Prost claim a total of three drivers’ world championships.

They were outclassed by Honda in the final season but Prost nonetheless won three races and finished fourth in the championship.

83 comments on “Hulkenberg wary of going up against Grosjean”