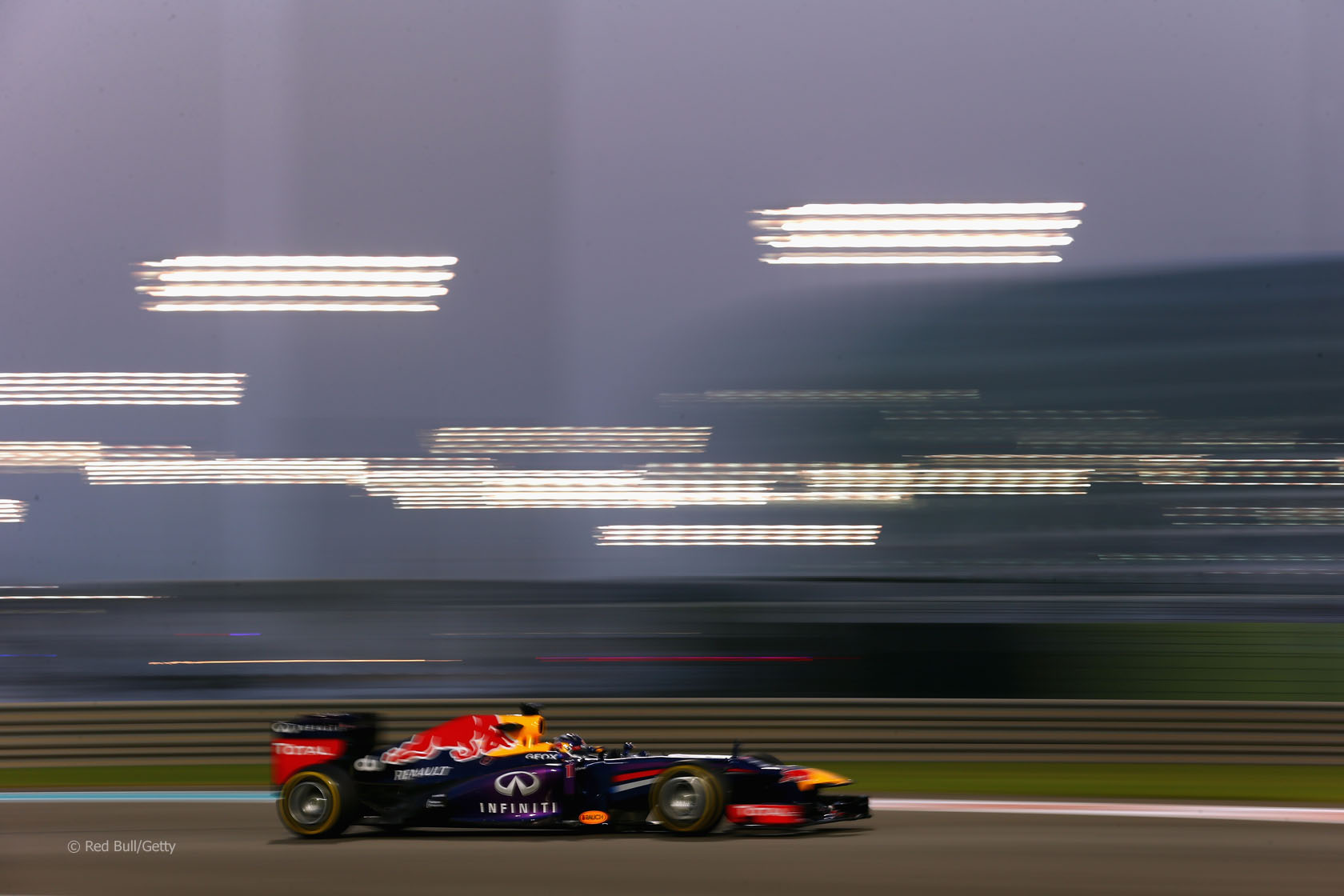 The first day of practice for the Abu Dhabi Grand Prix brought an encouraging sign that Red Bull might not have things entirely their own way.

Romain Grosjean was quickest in the first session but never got to show what he was capable of in the second due to a brake disc failing on his first run on soft tyres.

“It?óÔéĽÔäós difficult to say today how we compare to the others,” said Vettel, “we know the Lotus is quick here, but we also had decent pace today”.

Ahead of the start of the competitive action tomorrow the Red Bull, Ferrari, Lotus, Sauber, Williams and Toro Rosso drivers will all switch to their final new engines, as will Charles Pic.

Here’s all the data from the first two practice sessions for the Abu Dhabi Grand Prix.

9 comments on “Vettel wary of threat from Lotus drivers”