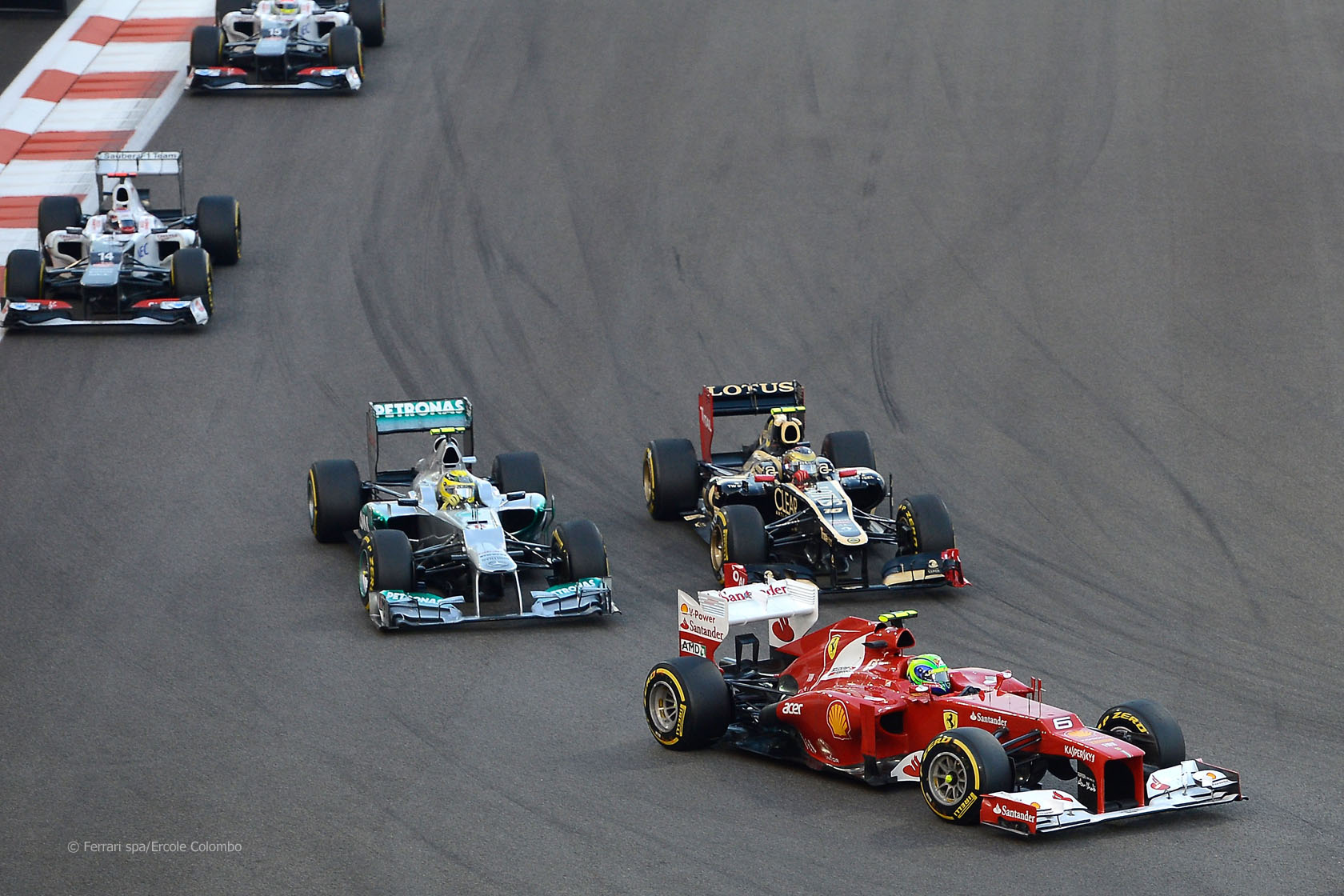 F1 drivers are being reminded to avoid using the run-off areas and kerbs to gain an advantage during this weekend’s race, including in the DRS zones.

Particularly attention will be paid to the turns six, nine and twelve on the Yas Marina circuit, all of which are chicanes, where drivers may not cut the corners by using the track behind the apexes.

The turn eight and nine chicane and the DRS zone beyond it will also be a focus of attention if two drivers are jostling for position and one of them goes over the run-off.

Race control will also take a dim view of drivers who arrive at the corner marginally in front of a rival, cut the corner and rejoin the track further ahead than they were.

Similarly drivers may not use their DRS in the second zone after turn ten if they cut the corner at turns eight and nine, allowing them to reach the detection point close enough to another car to use DRS.

Drivers will be reported to the stewards if they commit any of these transgressions.

The two DRS zones for this weekend’s race at Yas Marina are the same as they were last year.