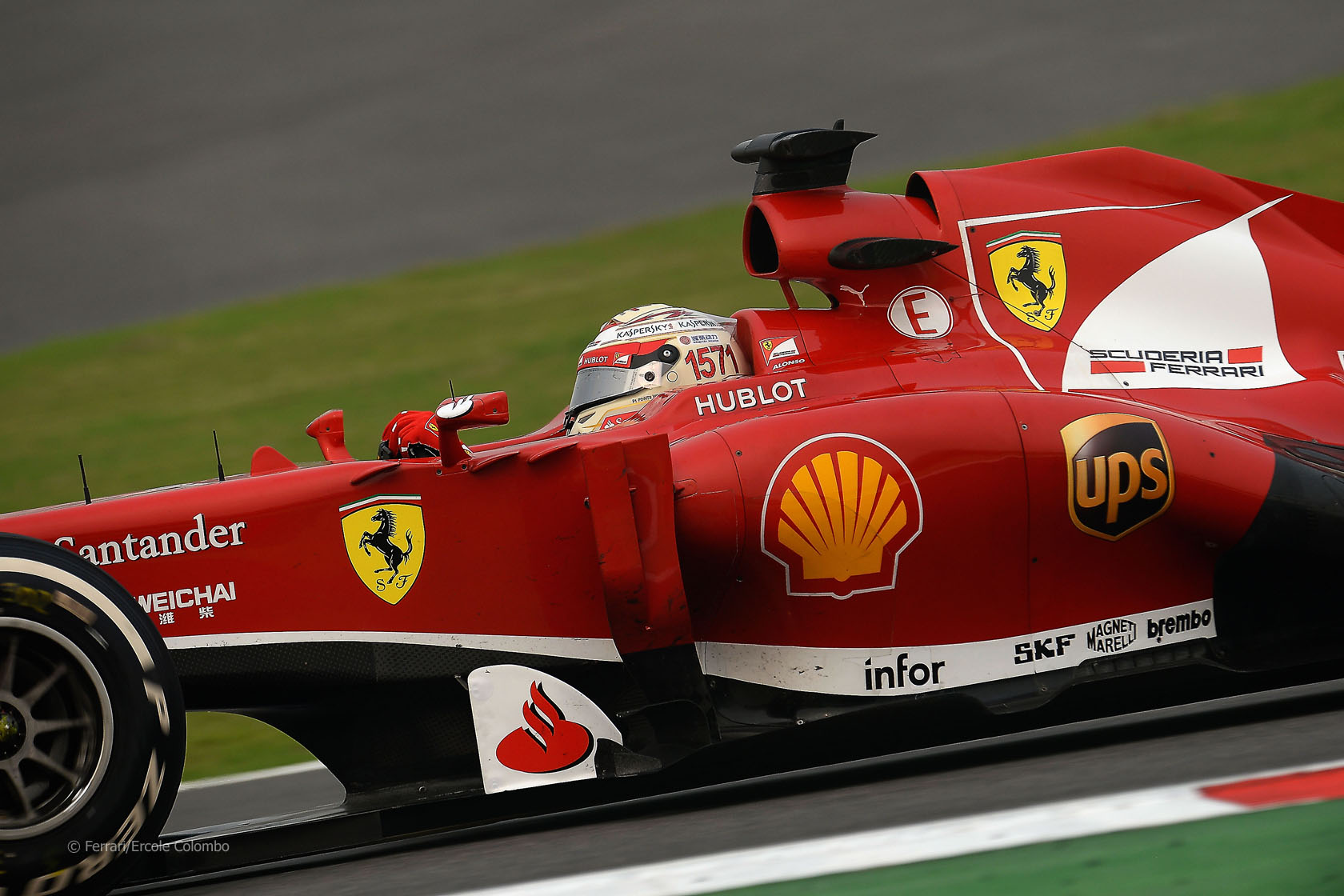 Fernando Alonso gave his congratulations to Sebastian Vettel and Red Bull after their championship victories in the Indian Grand Prix.

“I think congratulate him, they’ve been very strong, very dominant, especially the second part of the season so they deserve to be champions and congratulations,” Alonso told the BBC.

“Obviously we need to start thinking for next year and hopefully try to make things a little bit more difficult for him.”

Alonso was the only driver who could keep Vettel from the title going into this weekend’s race but his chances took a dive at the start when he damaged his front wing on Mark Webber’s car.

“Obviously not a clear start. I was a little bit unlucky because I think Mark also was having a contact with someone and then the third part was me in that equation,” he said.

“With [Jenson] Button as well in corner four is was a little bit of mixed start.”

“The race was uphill from that moment because we were last with one stop more compared to the others already done so difficult race and not enough pace.”

Alonso said his attempt to recover was hindered by the damage he had picked up.

“It was damaged, I think the front toe or something because the steering wheel was very heavy to the right corners and very light to the left so it was something going on there.

“You know it was not only that problem I think the overall weekend was not good enough and in Abu Dhabi we need to improve if we want to pass Mercedes in the constructors’ championship.”

Button, Vettel’s predecessor as world champion in 2009, added his congratulations. “That?óÔéĽÔäós very impressive,” he said, “especially to win four in a row”.

“His team did a great job, Adrian Newey demonstrated how good he is, and Seb finished it off nicely with a win.”

Lewis Hamilton, who won the championship the year before Button, said: “Massive congratulations to Seb on becoming four-time world champion today. That’s an awesome achievement and he’s put in some incredible performances this season.”

“I really hope we get to take the fight to him next year.”

10 comments on “Alonso: Red Bull & Vettel “deserve to be champions””