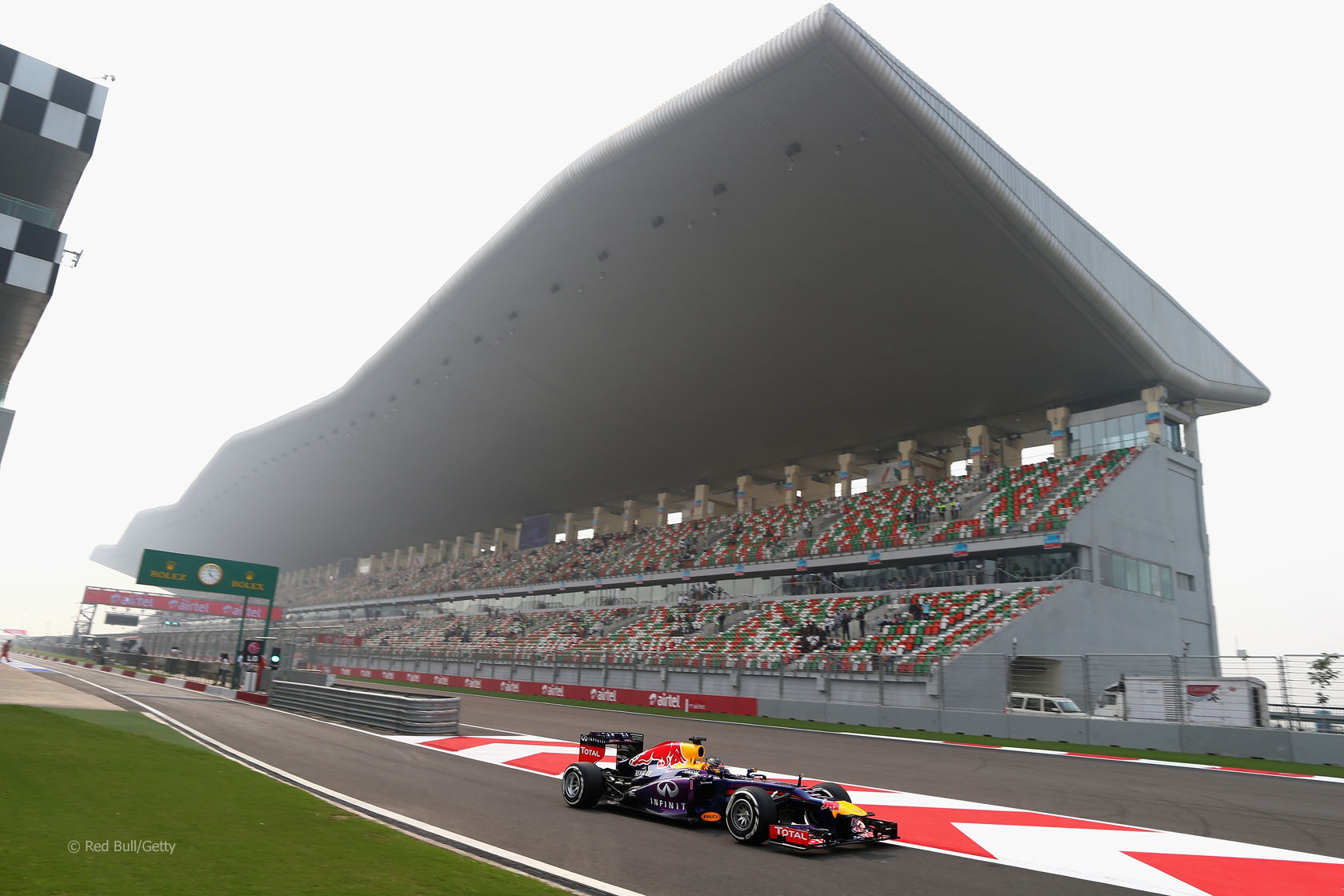 Sebastian Vettel doubts the mix of strategies being used by the top ten drivers will make a great difference in tomorrow’s race.

Vettel and the Mercedes drivers will start in the top three on soft tyres while fourth-placed Mark Webber and Fernando Alonso, eighth, will use the medium compound for the first stint.

“It’s all difficult now, it’s very interesting, surely not easy,” said Vettel when asked if he considered starting the race on the medium tyres.

“I think in the end if everybody does his bit then it probably doesn’t matter too much but surely the race will be different in the beginning if you start on the opposite tyre.

“So for us three I think it’s the same thing. But then obviously I think Mark is the first car on [mediums] with a different strategy.”

Vettel has a strong chance of claiming a fourth consecutive drivers’ championship title in tomorrow’s race but said he is keeping it from his mind.

“I’m trying not to think about it – obviously it’s difficult when every second person in the paddock asks you the same question!” he said.

“But I think we’ve done pretty well in the past focusing on every single step. I don’t see a reason why to change things for tomorrow, the next couple of races,” Vettel added.

“With strategy I think it will be tricky to always do the right thing,” he added. “But there’s a lot of laps so I think we’ve a quick package so we should be in good shape tomorrow.”

26 comments on “Vettel expects strategies ‘won’t matter too much’”