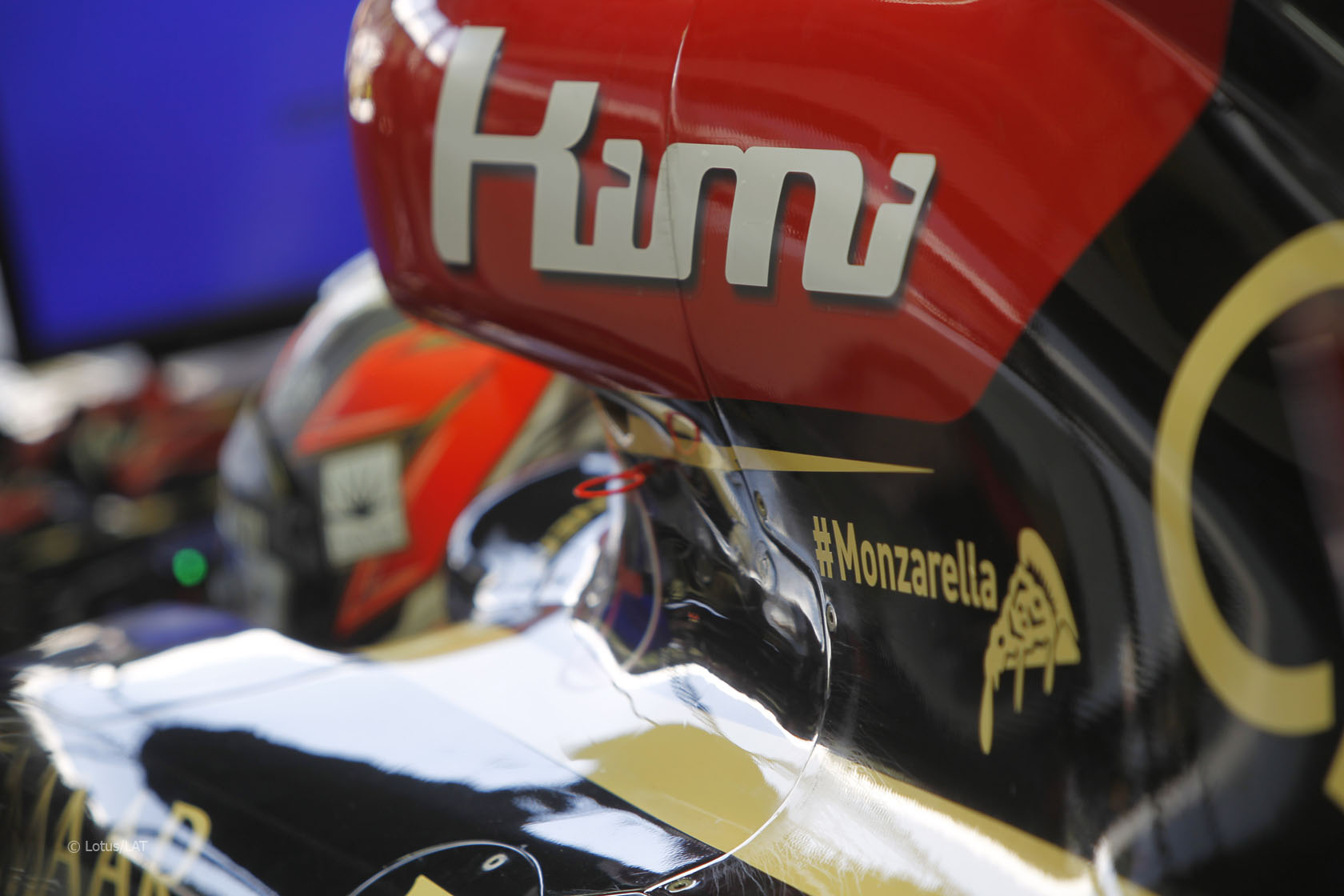 With Kimi Raikkonen’s move to Ferrari now official, attention turns to the ramifications for his former team.

With a major change in the technical rules looming for 2014, the loss of Raikkonen deprives Lotus of valuable continuity in its driver line-up. Before the deal was announced team principal Eric Boullier admitted they would be more likely to hold on to Romain Grosjean if Raikkonen left.

Assuming Grosjean stays, who would be the best partner for him in 2014?

A straight swap for Ferrari’s outgoing driver Felipe Massa would be neat, but what would it say about Lotus’s position in Formula One if they took the driver Ferrari discarded?

More to the point, does Massa have what it takes to lead a front-running F1 team? Sadly, it’s not looked that way since his return from injury at the beginning of 2010.

There have been flashes of the old Massa, the one who came within a point of winning the 2008 title: he ended 2012 strongly and began this season fairly well. But Lotus would have to be very confident they could coax Massa’s best performances out of him on a regular basis to consider him a serious option.

Is Jenson Button really available? He signed a contract extension in 2011 which team principal Martin Whitmarsh described as a three-year deal at the time. However he has since indicated a 2014 deal has not yet been signed.

Button has made clear his preference is to stay at McLaren. But if Eric Boullier wants to replace one world champion with another, Button surely represents his best chance. Facing adversity on the driver market seems to lead to inspiration on the track for Nico Hulkenberg.

In 2010 Williams told him he was being dropped to make way for Pastor Maldonado’s petro-Bolivars, and Hulkenberg responded by sticking the car on pole position in Brazil. This year Ferrari sent him a text to advise his services would not be required in 2014, and not long afterwards he outqualified both their cars at Monza en route to a fine fifth place in the race.

There have been many more signs that Hulkenberg is ready for the big time. Following his nomadic tour of the midfield, Lotus could represent a chance to build a long-term future with a team who can challenge for wins – and perhaps championships.

The man who replaced Hulkenberg at Williams could also be in line for the Lotus drive. He has the advantage of bringing substantial backing courtesy of the Venezuelan government, and has proven his speed with victory in last year’s Spanish Grand Prix.

But he has also demonstrated an inability to keep out of trouble. He is leading the drivers’ penalties table for the third year in a row. Do Lotus really want to pair Grosjean with the only driver who outstrips him in terms of combining raw pace with a frustrating inability to race cleanly?

Stood in for Grosjean during his one-race ban last year and has a full year at Marussia under his belt. D’Ambrosio has been working on Lotus’s simulator this year and may be a more credible prospect for the seat than he seems at first glance.

Last year’s GP2 champion has already replaced Raikkonen once, when he stood in for him during testing at the Circuit de Catalunya earlier this year. But these are big shoes for a rookie to fill. The best he might realistically hope for next year is the chance to do some more testing.

Who should Lotus replace Raikkonen with? Make your pick from this selection of drivers who are believed to be on the market for next year, those who have recently left the sport but not retired from F1, and last year’s feeder series champions.

Who should Lotus hire to replace Raikkonen in 2014?

205 comments on “Who should Lotus hire to replace Raikkonen?”