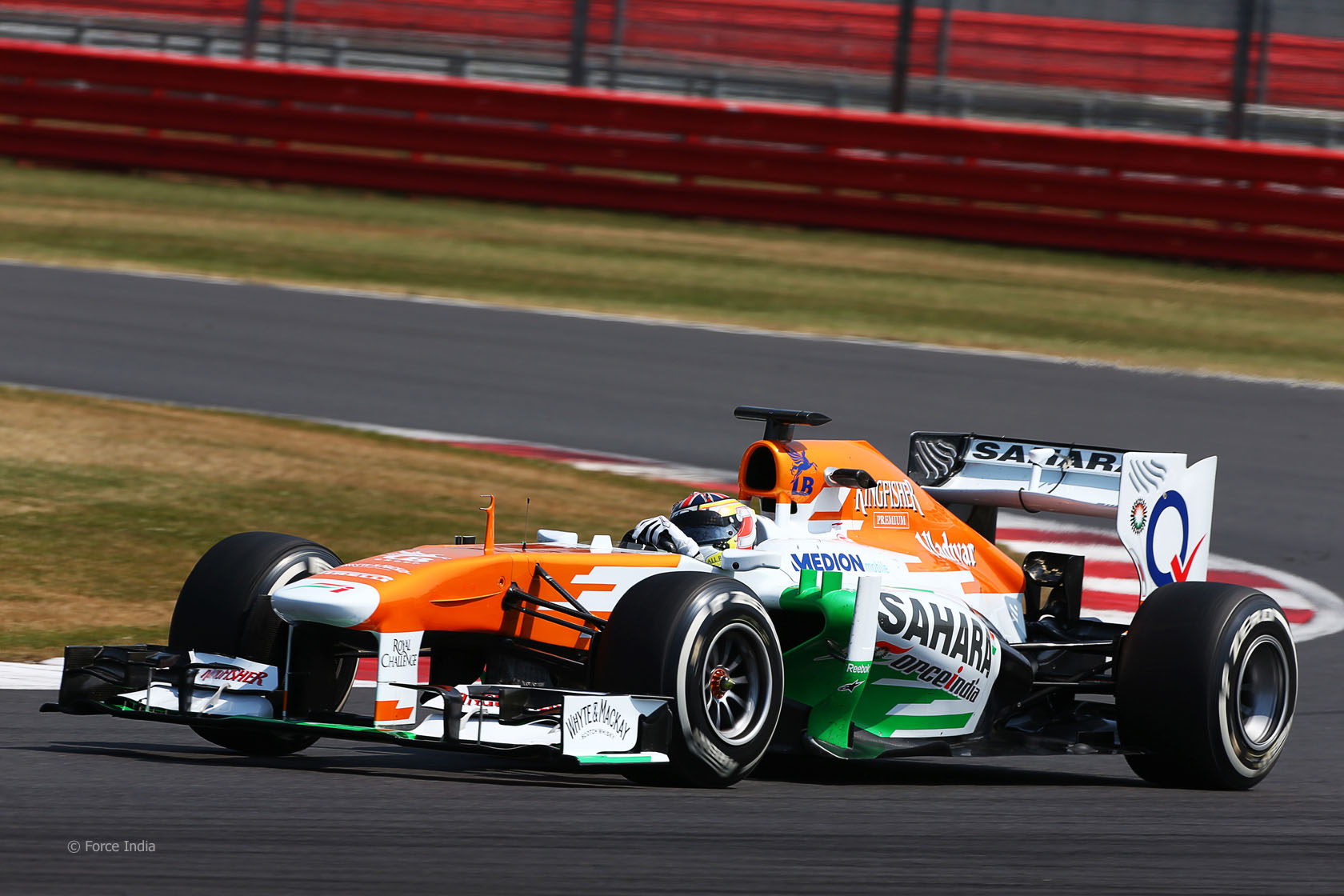 Calado, who drove the VJM06 at the Young Drivers’ Test at Silverstone, will drive for the team in Friday practice at the Italian Grand Prix. He will make further appearances for the team in practice sessions later this year.

Force India co-owner and team principal Vijay Mallya said Calado “impressed everyone with his speed and consistency” at the test.

“We?óÔéĽÔäóve always tried to support young drivers and this is a great opportunity for James to gain some valuable experience of driving during Formula One race events.”

Calado is currently fifth in the GP2 series. His career has been backed by the Racing Steps Foundation.

“It?óÔéĽÔäós a massive moment in my career and something I’ve been working towards since I started racing in single seaters with the Racing Steps Foundation,” said Calado.

“Working with everyone at Force India during the Silverstone test was an amazing experience and I feel very fortunate to be part of the team going forward.

“Track time in a Formula One car is so limited these days, so it means a lot that the team will let me drive some free practice sessions. That will be very valuable for me and I will do all I can to help the team in the upcoming races.”

See the updated list of 2013 F1 drivers and teams