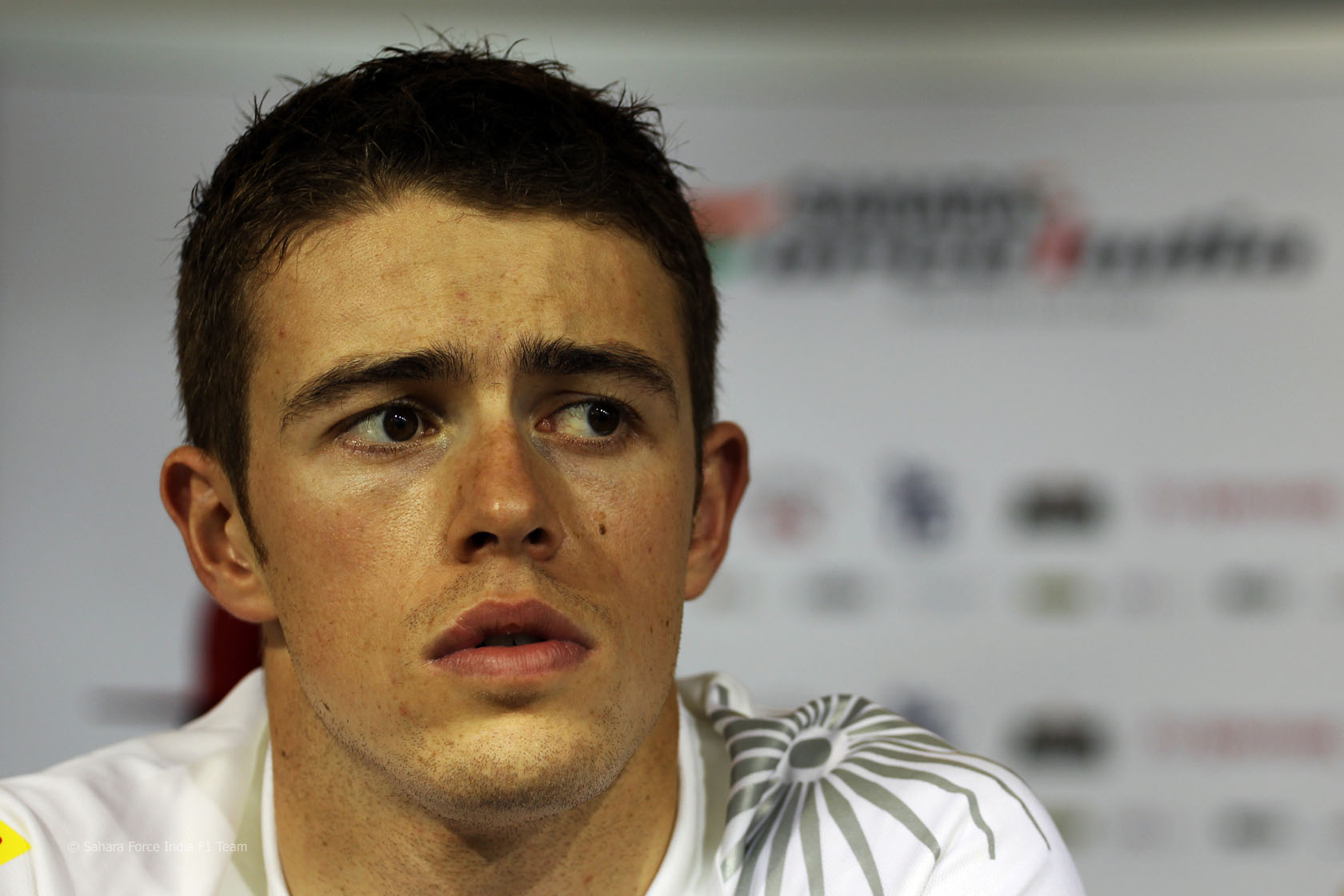 In the round-up: Paul di Resta says he is surprised Force India haven’t confirmed their driver line-up yet.

Di Resta in the dark (Sky)

“I am surprised there has been nothing yet. The team have said they will announce it in good time as to where they are going to be, and I have to respect that.”

“Heikki is a very talented driver but, last year, his management did not handle him very well and he has not done himself any favours. It is a tough environment out there for everyone. He has had three years with Caterham, was paid well, and he should have shown more respect about that.”

Be the team leader Jenson: Stewart urges Button to be McLaren’s No. 1 driver this season ahead of new boy Perez (Daily Mail)

“You’ve someone in Jenson who knows the engineers, telemetry people, knows the business, and who has been there, seen it and done it. So I think he can do it again (win the world title) with the right equipment, and there cannot be a better supplier of that equipment than McLaren.”

“I think on one level Bernie [Ecclestone] does an amazingly good job of keeping people out, because it increases the fascination. But, on the other hand, people pay a lot of money to go to Silverstone, to subscribe to watch on satellite, and they deserve more access.”

Guido Forti, whose eponymous team competed in Formula One in 1995 and 1996, has died.

“‘We… want Mallya to ensure proper funding before he can get the airline back in the sky again to ensure the airline is able to maintain its schedule and fly with utmost safety standards,’ said an official.”

Karting in Brazil this weekend, next week team event in the Italian mountains. On January 20th, 2013 preparation starts… #training

But my favourite came from the quick-on-the-draw @TommyB89, who as we saw last year is rather too good at these! Happy birthday to Ace and Kei!

Chris Amon won another non-championship race at Levin on this day in 1968, one week after his victory at Pukekohe.