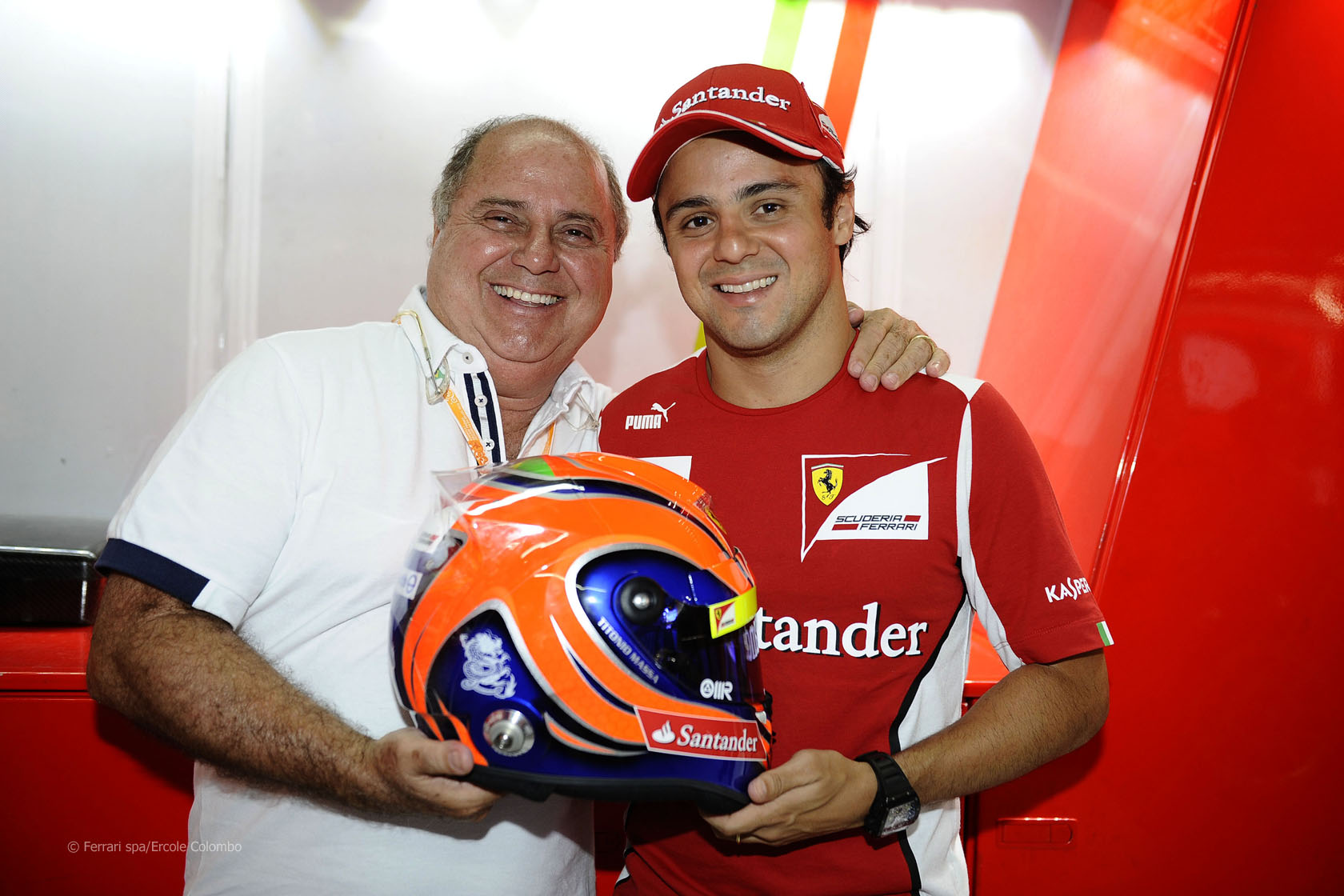 Felipe Massa will use a special helmet design dedicated to his father for this weekend’s race.

“Ever since I was little my father has always been a hero to me and if I?óÔéĽÔäóm here now, it?óÔéĽÔäós down to him,” said the younger Massa.

“Even though he only raced for fun, he gave me my passion for motor sport, as I always wanted to copy him. I am sure that he will be very pleased to see his colours back on track at a race which means a lot to me and my family.”

The design is said to feature an ‘M’ in reference to Sid Mosca, who designed helmets for Ayrton Senna, Michael Schumacher and Mika Hakkinen, and who died last year at the age of 74.