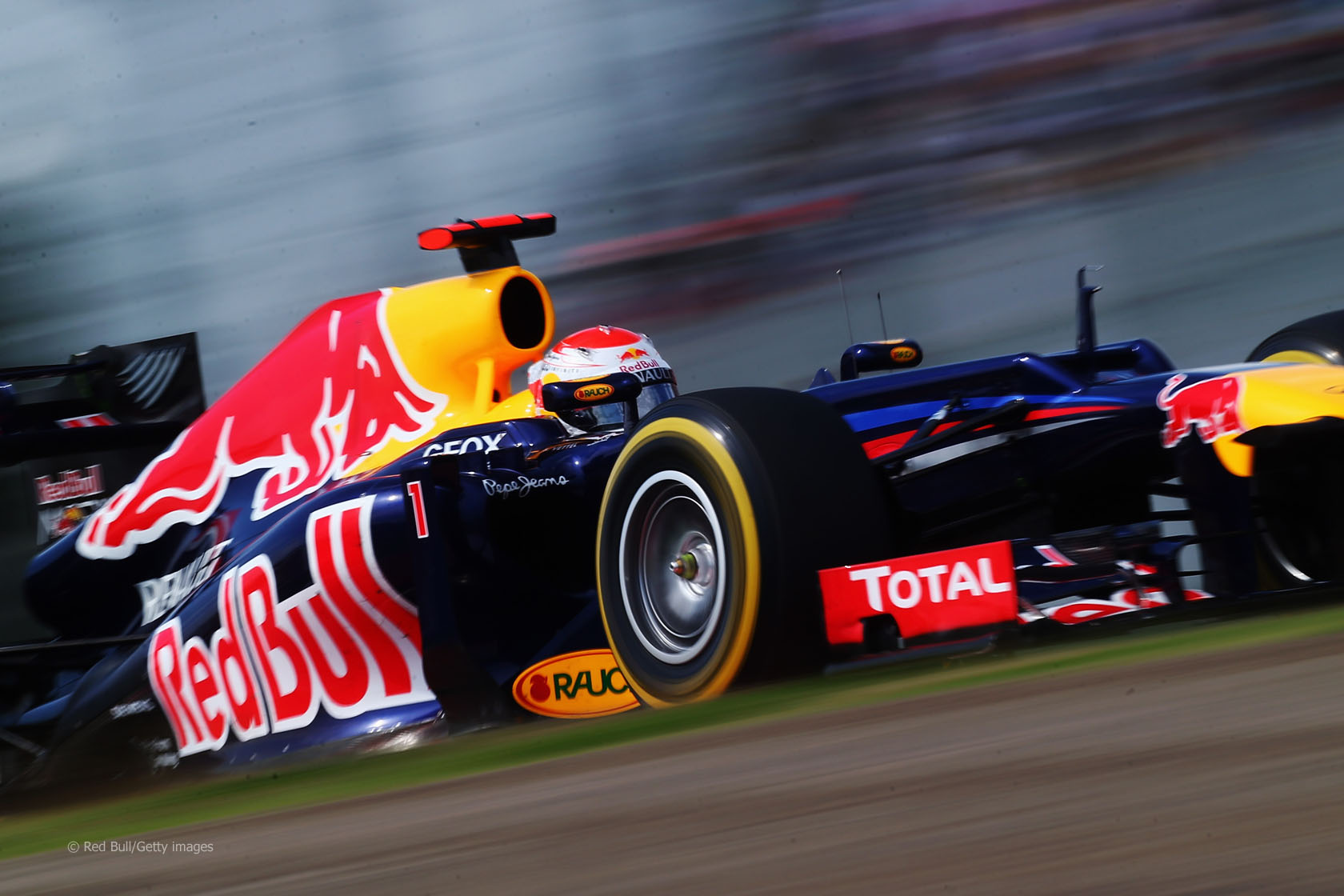 Sebastian Vettel will keep his pole position for the Japanese Grand Prix after the stewards investigated him for holding up Fernando Alonso.

After three hours the stewards decided he had impeded the Ferrari at the chicane during Q3.

However they decided against awarding Vettel a grid penalty, instead handing him a reprimand.