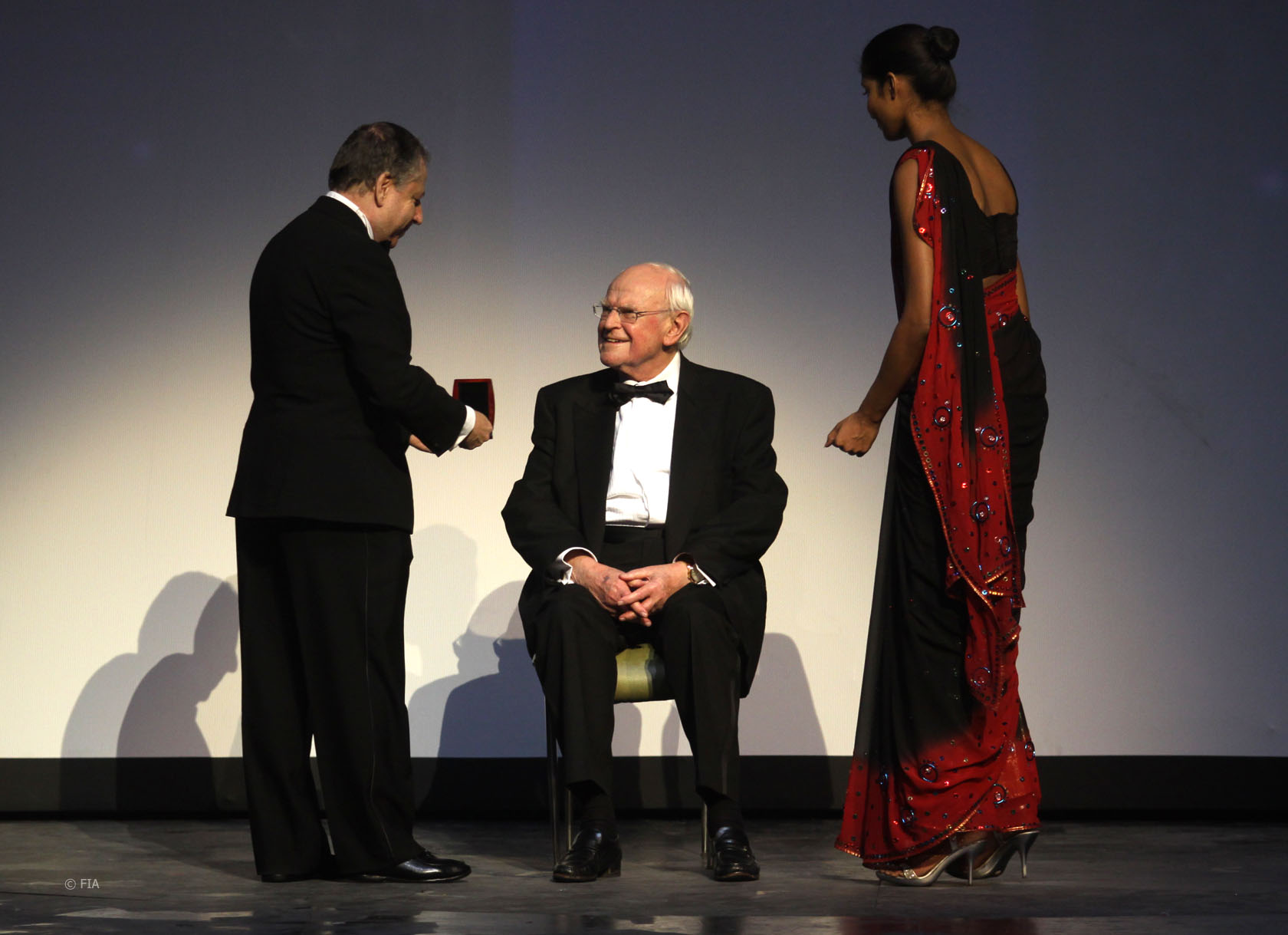 A minute’s applause in honour of Sid Watkins will take place before the start of the Singapore Grand Prix, the FIA has announced.

Watkins, who died last week, served as the medical delegate for Formula One from 1978 to 2004, and is credited with saving many lives and making numerous safety advanced in the sport.

A Book of Remembrance will be made available for members of the F1 community to contribute personal messages of condolence throughout the weekend.

It will be displayed next to a bronze bust of Watkins which was commissioned from the FIA Institute presidency last year. The FIA is also planning to create a permanent tribute to him.

30 comments on “Sid Watkins to be applauded before Singapore GP”