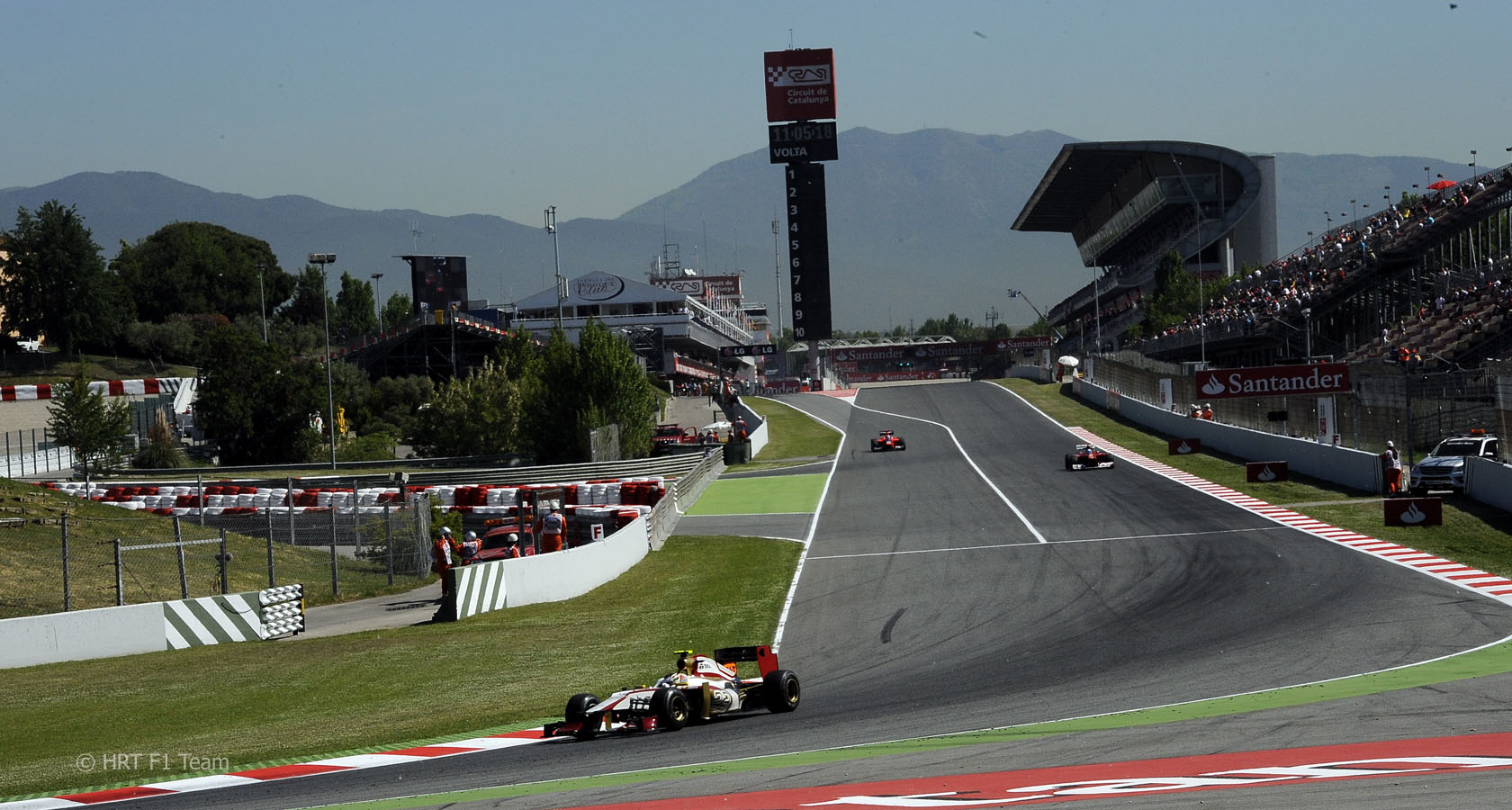 Dani Clos drove in an F1 practice session for the first time at the Circuit de Catalunya today.

The Spanish driver made his first appearance on home ground for HRT.

“I’m happy to have got into the car for the first time today, albeit for a short first encounter. The feeling I had when I left the pits and saw the Spanish crowd, whilst driving for a Spanish team alongside Pedro, was unbelievable.

“It was my first time in the new car and I wasn?óÔéĽÔäót 100% comfortable since the car is built for Narain, so I had to adapt. We were able to carry out some aerodynamic work and try out some different things on the car so I’m pleased to have completed my job for the team.”

2 comments on “Clos: “unbelievable” to make F1 debut at home”