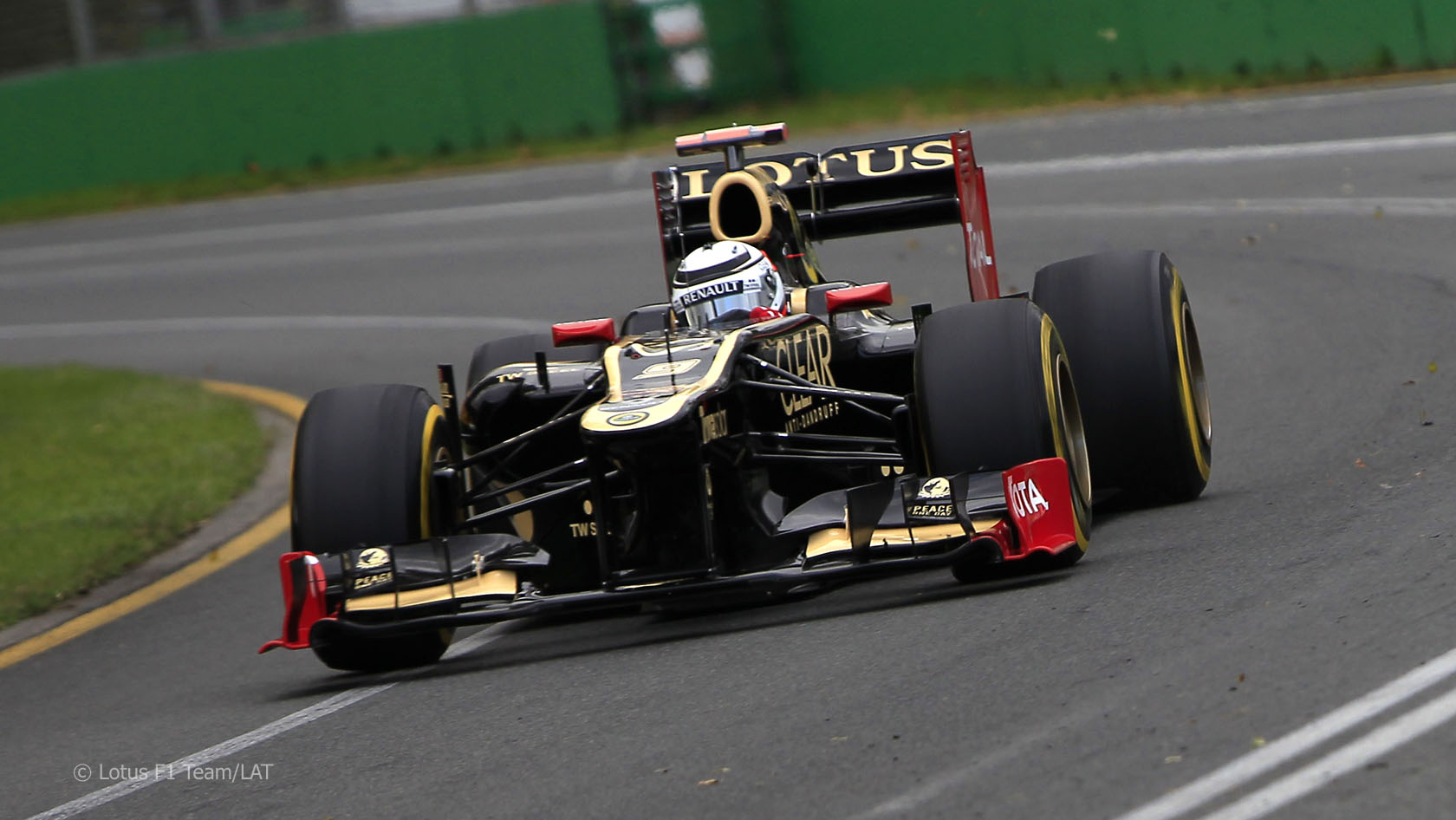 Lotus say they will retain their current name for at least another five years, despite losing their title sponsorship from Group Lotus.

It took Tony Fernandes’s Team Lotus to court over the right to use the Lotus name last year, and lost.

The team later reached reached a settlement with Fernandes’ outfit which saw the latter rebrand as Caterham and Renault take over the Lotus name.

However the loss of its sponsorship deal with Group Lotus will not mean another change of identity in F1. A team spokesperson told F1 Fanatic it could continue doing so beyond 2017.

The team added there will be no immediate changes to the Lotus branding on its cars.

Genii owner Gerard Lopez told Autosport: “The sponsorship agreement and the obligations of Lotus have been terminated. There is no option from Group Lotus to buy into F1 now – that option was taken over by us. There was one, but we have taken it over now.”