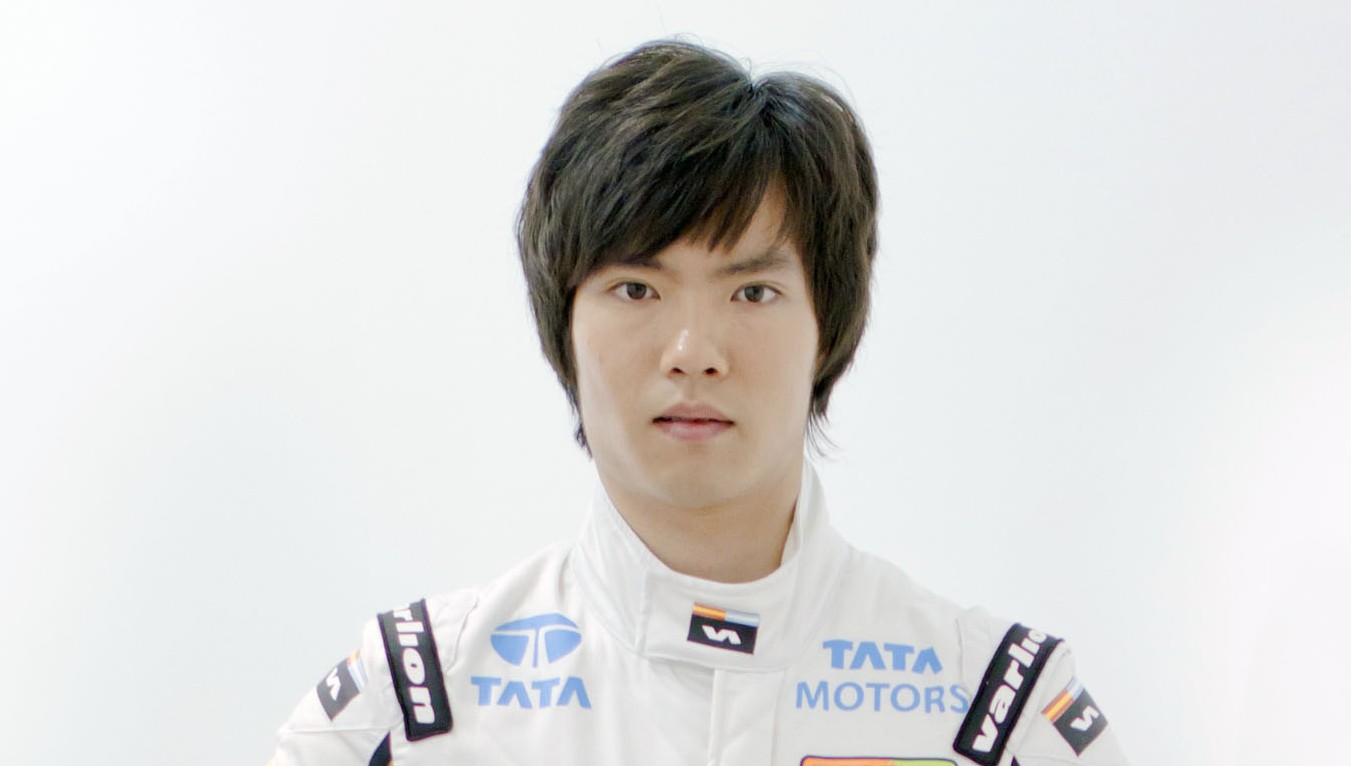 The 24-year-old won the 1600cc category of the China Touring Car Championship last year. He previously raced in Superleague Formula, Formula Three in Spain and Britain, and A1 Grand Prix.

The team aim to run the driver in the young drivers’ test at the end of the year. He said: “I started in the karting world when I was eight years old and I worked really hard to learn and become quicker every time.

“After competing in categories such as Formula Campus, Formula Renault and F3, I learned a lot about car set-up, technique on circuits and team work to become more professional every time.

“And now finally my childhood dream has become true thanks to the opportunity that HRT has granted me to become an F1 driver. And even more so this year with all the drivers who are competing, with six world champions amongst them.

“Driving an F1 car will be the most incredible experience and I?óÔéĽÔäóm going to work hard to earn it. Thanks to HRT for offering me the chance to show what I?óÔéĽÔäóm capable of. And thanks to my family and everyone who has always supported me.”

Team principal Luis Perez-Sala said: “We are working so that one of the team?óÔéĽÔäós signs of identity is to serve as a platform to launch young drivers, both nationally and internationally.

“Ma Qing Hua is one those talents in which we believe and we want to help him in his career so that he can make it to Formula 1.

“We like his conditions and we want to take part in his formation by incorporating him to the team?óÔéĽÔäós Driver Development Programme so that he can participate in races and private tests, with the objective of him being able to take part in the Formula 1 tests reserved to young drivers.

“Due to my responsibility in the Circuit de Catalunya young driver programme, I?óÔéĽÔäóve been able to follow his progress and personally assisted some tests he did. I knew he had potential, but I was surprised with his speed, safety, adaptation capacity, attitude and professionalism.

“All these virtues make us believe that his incorporation to the programme will be very positive and will lead to a fruitful and lasting relationship”.

He will make his first public appearance for the team at a press conference next on Thursday ahead of the Chinese Grand Prix.