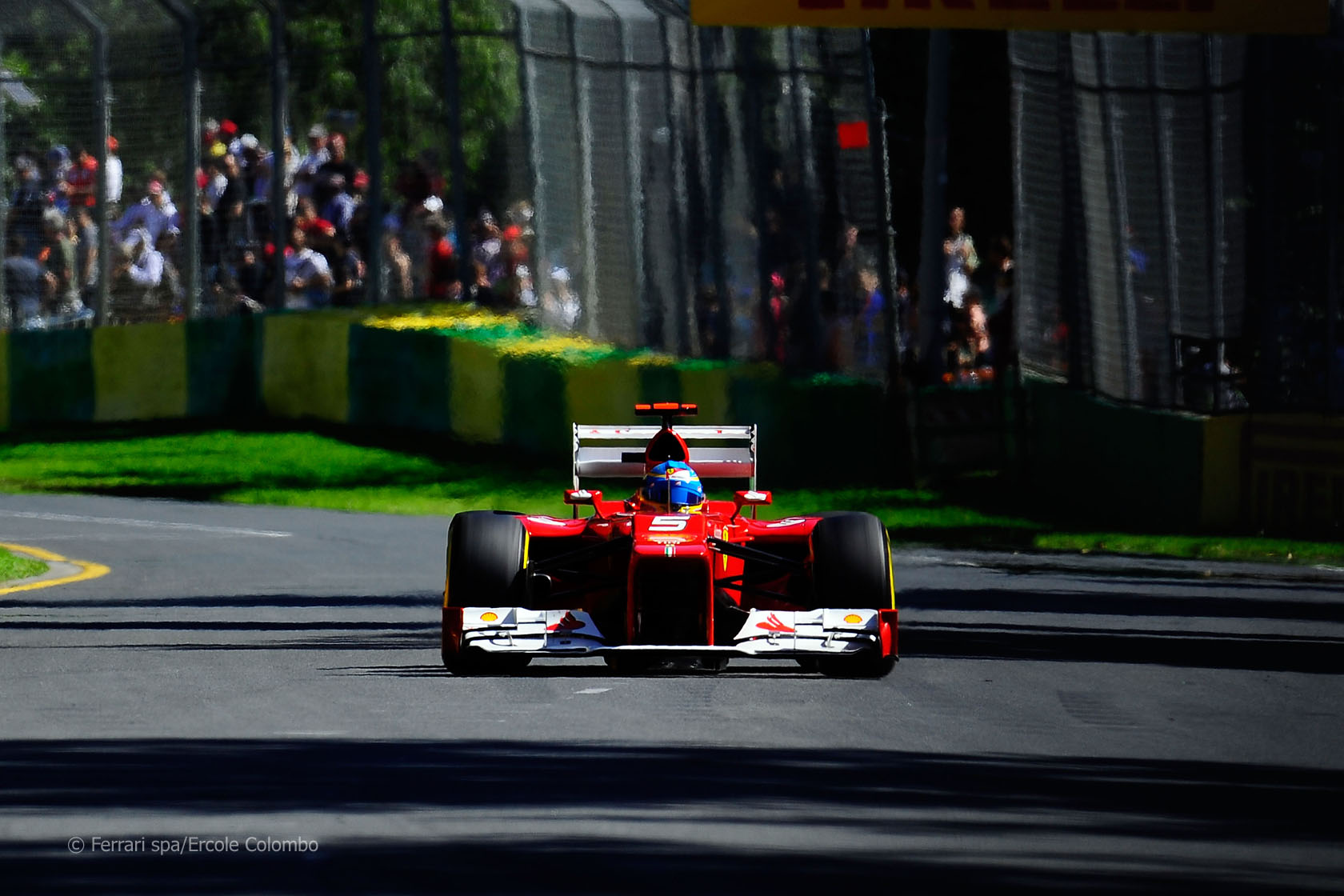 The rain went away and the skied cleared out for the final hour of practice and qualifying for the Australian Grand Prix.

The sun came up on an exciting start to the 2012 F1 season with closely-matched cars in practice and an unpredictable qualifying session.

They also proved a handful to drive – not just the Ferrari, whcich caught out Fernando Alonso in qualifying – but some of the front-runners too, with Sebastian Vettel and Michael Schumacher both going off in practice.

The day ended with McLaren emphatically on top and a delighted Romain Grosjean joining them in the top three.

Here are pictures from final practice and qualifying for the Australian Grand Prix.