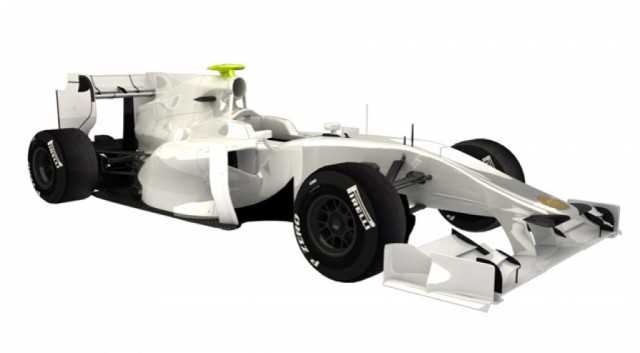 HRT published an image of a car labelled the ‘F112’ on their website today.

However the team later confirmed the car in question was actually a F111 – the 2011 model.

Here is the image which was published today: