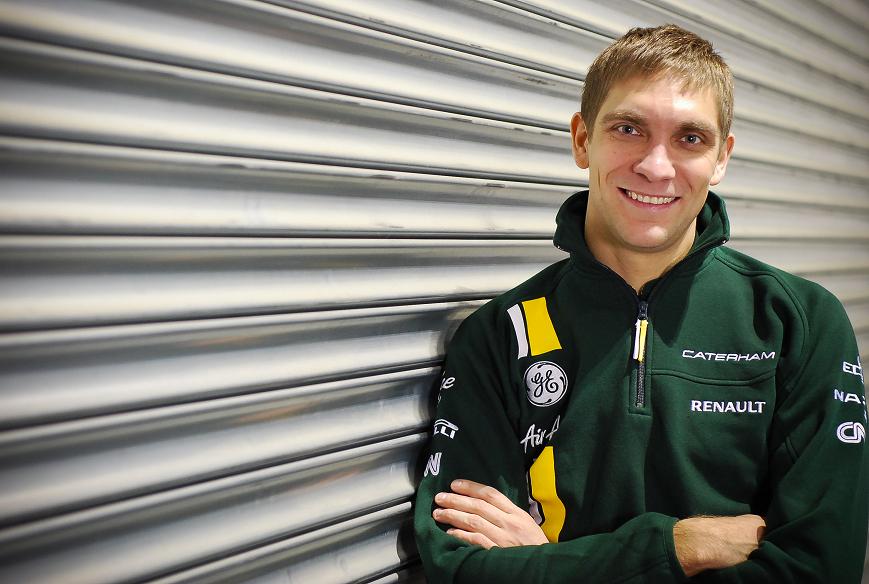 Caterham have announced Vitaly Petrov has replaced Jarno Trulli at the team “with immediate effect”.

Trulli has driven for the team since it was set up in 2010. Last year they announced he would drive for them in 2012.

But since Petrov lost his place at Renault (now Lotus), also with a year to run on his contract, there has been considerable speculation linking him to Trulli’s place at Caterham.

Team Principal Tony Fernandes said: “We are all delighted to welcome Vitaly into our team and are very excited about the role he will play in helping us take the next steps forward in 2012 and for many years to come.

“When we first met it was immediately clear that Vitaly understands and shares our vision for how we want our team to grow. As the first Russian to race in F1 he carries the hopes of a huge nation with ease and his talents, experience with one of our current competitors and insights on and off track will play a huge role in our development as we fight to join the established teams ahead.”

Petrov said: “This is a very exciting day for me. I would like to thank Tony, Kamarudin Meranun and SM Nasarudin for giving me the chance to join a team that made its F1 debut at the same time as me, and has grown from one of the new teams to a serious force for future honours.

“The passion and spirit that Tony and the whole team have to keep moving forwards is infectious, and I am honoured to be able to join them and play my part in helping the team mount a serious challenge to the teams ahead in 2012 and for many seasons to come.

“I have been training hard all winter and am ready to get back into the cockpit and go to work. From what I have seen already, our new car is another good step forward from 2011 and now I cannot wait to see how it feels when we get to Barcelona. I would also like to take this chance to thank all my fans and partners for their support and their patience.”

The news means Trulli has lost his place in F1. In a statement released by the team he said: “I want to take this chance to thank Tony, Kamarudin, SM Nasarudin, Riad, Mike and everyone in the team for the two seasons we had together.

“From zero we built up and established a solid F1 team. I’m really proud to have been part of it. I understand the decision the team has made and I want to wish to the whole team the very best of luck for the season ahead.”

See the updated list of 2012 F1 drivers and teams.